First one in, last one out.

“He has a different routine,” Ayo said, adding he hopes his younger players can emulate what Yee is doing for their own benefit in the long run. 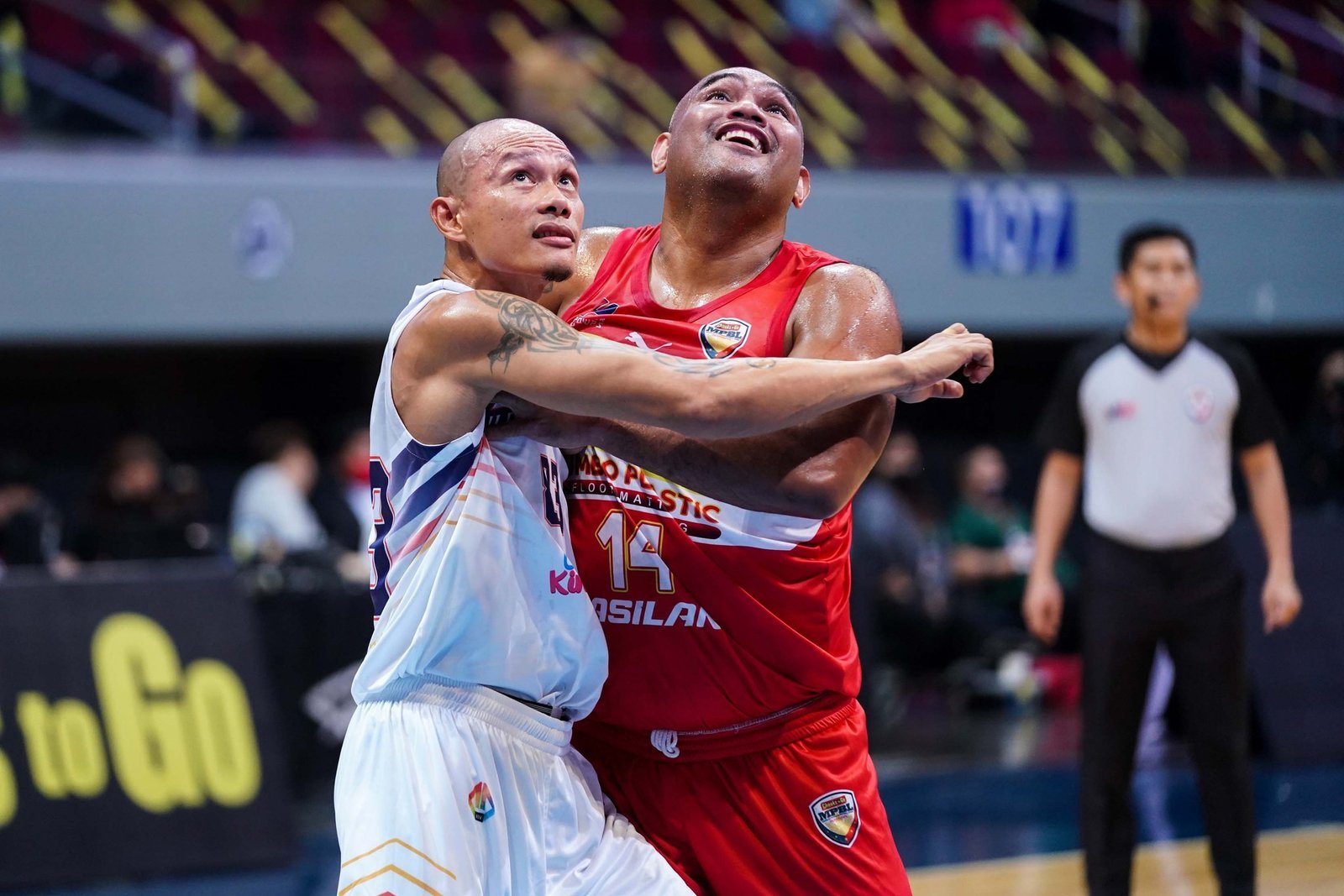 Already a champion in the MPBL ranks, Yee is impacting the Volcanoes in the Chooks-to-Go MPBL Invitational powered by TM not just in the hardcourt but also behind the scenes, leading by example as the grizzled veteran of the squad.

Alongside him is another elder statesman who attests to Yee’s lead-by-example attitude: 42-year-old Chico Lanete.

Prior to his Volcanoes stint, Lanete played 3×3 basketball with Yee, even representing the Philippines in the FIBA 3×3 World Tour Abu Dhabi Masters.

When brought to the Volcanoes roster, Lanete understood that he and Yee will assume the role of being the old dogs, and they have embraced the challenge confidently.

And a testament to how the two old dogs have been impactful in guiding young players, forward Ralph Tansingco said he has learned a lot of intangibles especially from his “Kuya Mark”.

The mere presence of Lanete and Yee in practice sessions also inspires their younger counterparts to have no excuses when showing up. 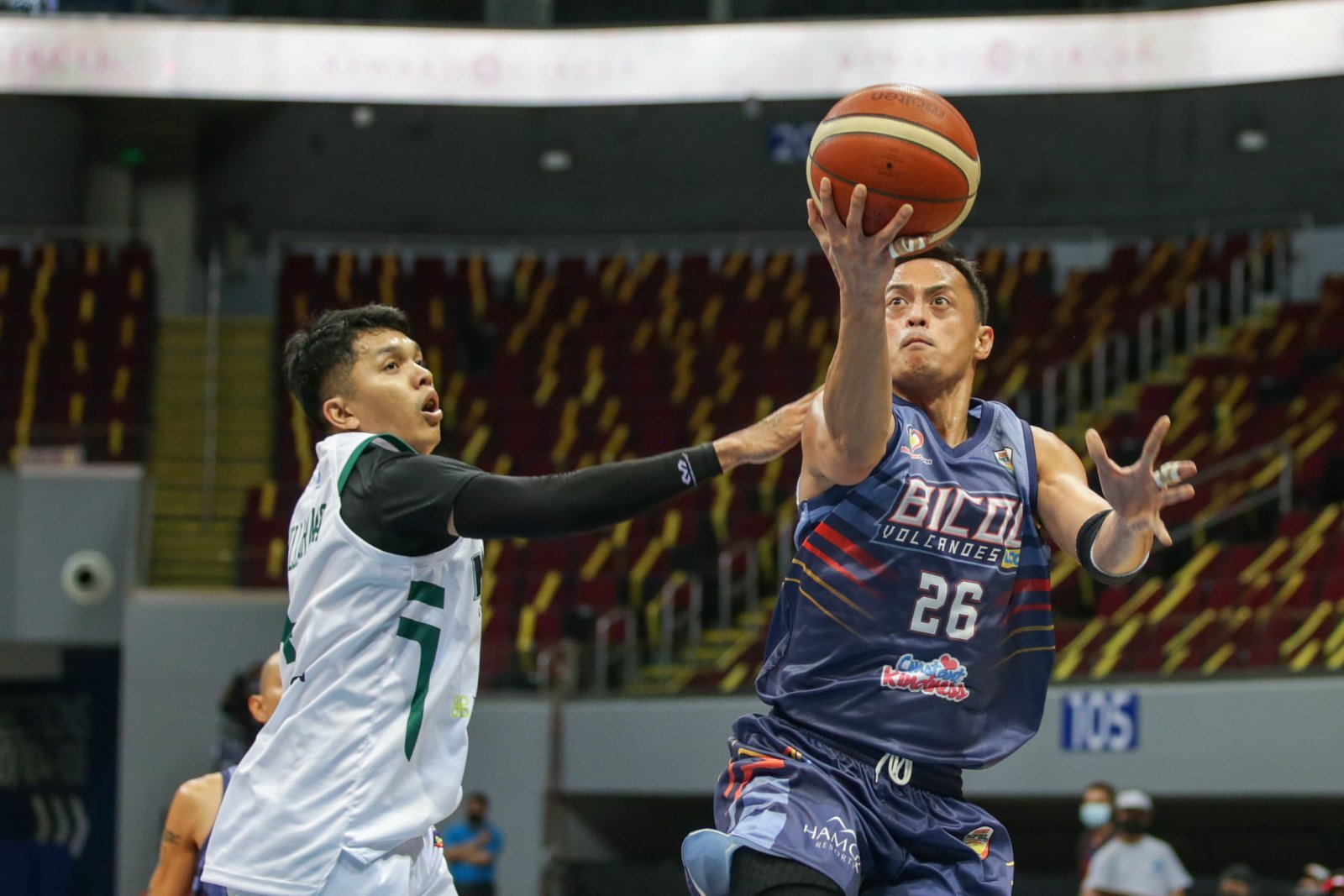 For Ayo, there is no question that paying attention to their bodies has been the key to the longevity of both Lanete and Yee.

“They’re setting an example to the young kids … Their commitment to the game. At that age, for them to still be playing, it means they’re taking care of their bodies,” Ayo said.

And this balance between veterans and go-to guys like Mac Tallo, JV Marcelino, Mark Cruz, and Zach Huang has led Bicol to a Group B-leading 3-1 record, already assured of a quarterfinals slot.

Lanete considers till being able to participate in high-level basketball a blessing, given that he is also aware his best years are behind him.

In fact, the three-time PBA champion does not intend to stop playing anytime soon, for as long as teams are interested in his services.

Prior to the start of the competition, Ayo also made it clear that the minutes management of the two most experienced pros in his squad is a priority, as it would take them far.

As Bicol is poised to make a deep run in the tournament, it is obvious that executing Ayo’s system to topnotch quality will be the key to the club’s success.

And the team is fortunate to have Lanete and Yee around to make sure the ship sails seamlessly and in the right direction always.