EOG-Burlington Mindoro entered Saturday’s match-up against EMKAI-Rizal Xentro Mall needing a crucial win to stay in contention for the quarterfinals of the Chooks-to-Go MPBL Invitational powered by TM.

Aside from the high stakes in the game, head coach Britt Reroma and eventual player of the game Jeramer Cabanag were also mindful that their kababayans back in the Visayas region have been badly affected by typhoon Odette. 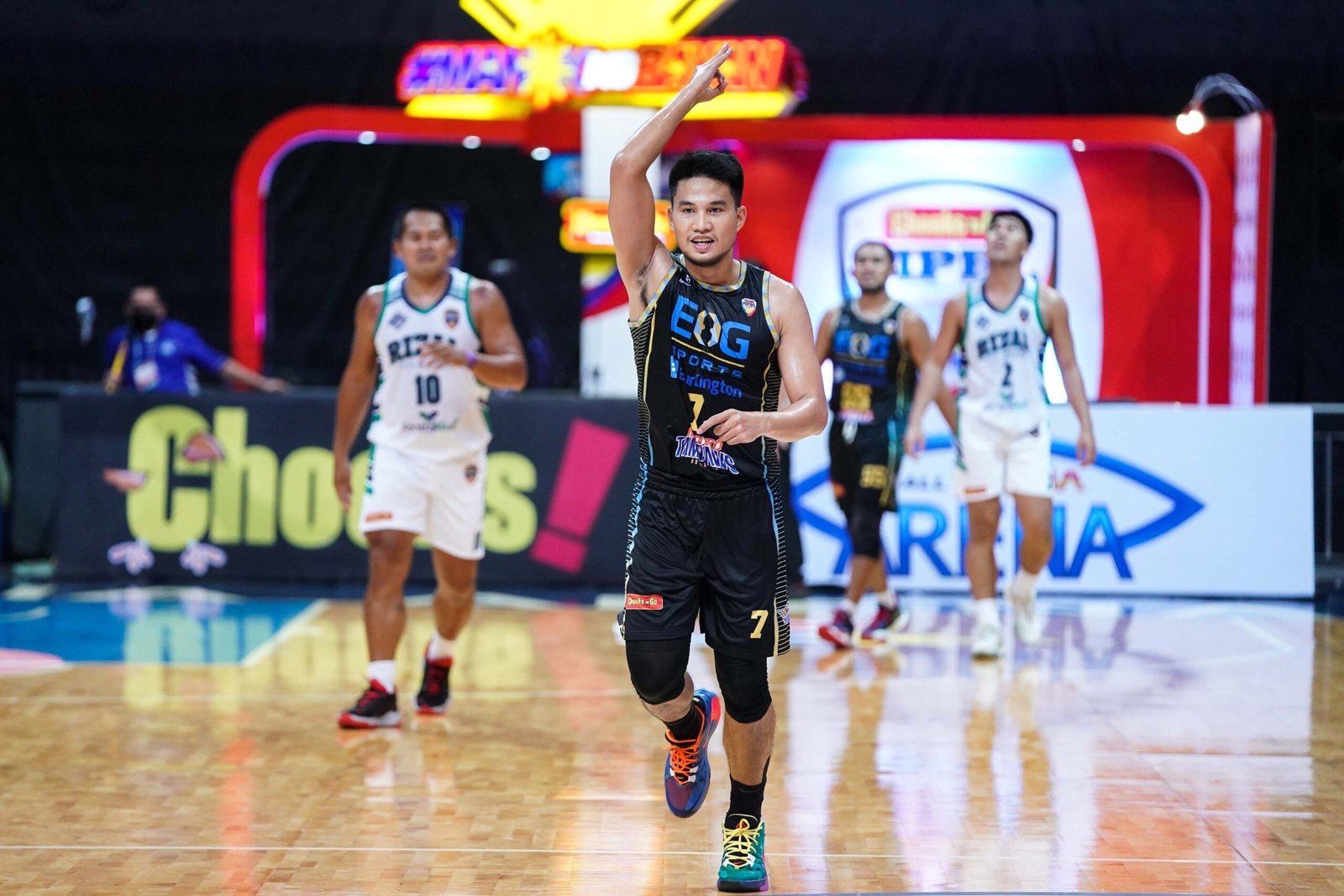 Given the situation, both the tactician and the scoring guard dedicated the hard-fought 86-83 victory of the Tamaraws over the Golden Coolers to everyone affected by the category five super typhoon.

Cabanag finished with a personal tournament-best yet of 23 points, which included five triples.

Meanwhile, coach Reroma, who is originally from Cebu, also kept his family and relatives back home in his thoughts while trying to will Mindoro to victory. 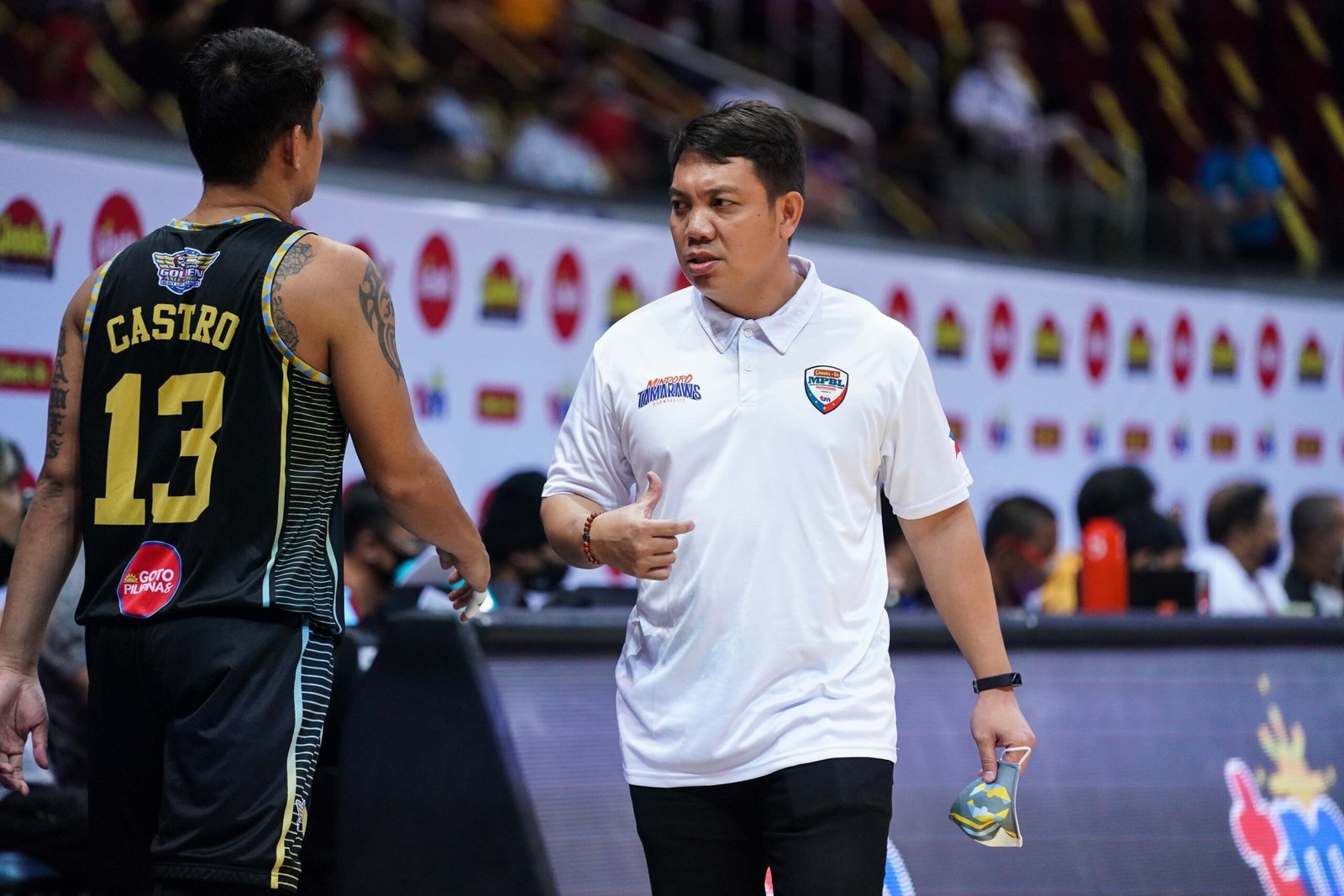 Odette is considered “one of the strongest typhoons” this calendar year, and at least 11 has already been confirmed dead after the storm made landfall on Friday in the Visayas and Mindanao regions.

Mindoro’s win pushed them to a 3-1 record in a tight battle in Group D of the team standings, joining the Manila Stars and Imus Bandera in a three-way tie.