Not that he doubted Canon’s abilities in the hardcourt; it was just that Andaya was unacquainted with the 6-foot-3 big, so he was intrigued at how an undersized big could potentially be the main man in the middle for the Strikers which were preparing for the Chooks-to-Go MPBL Invitational tournament. 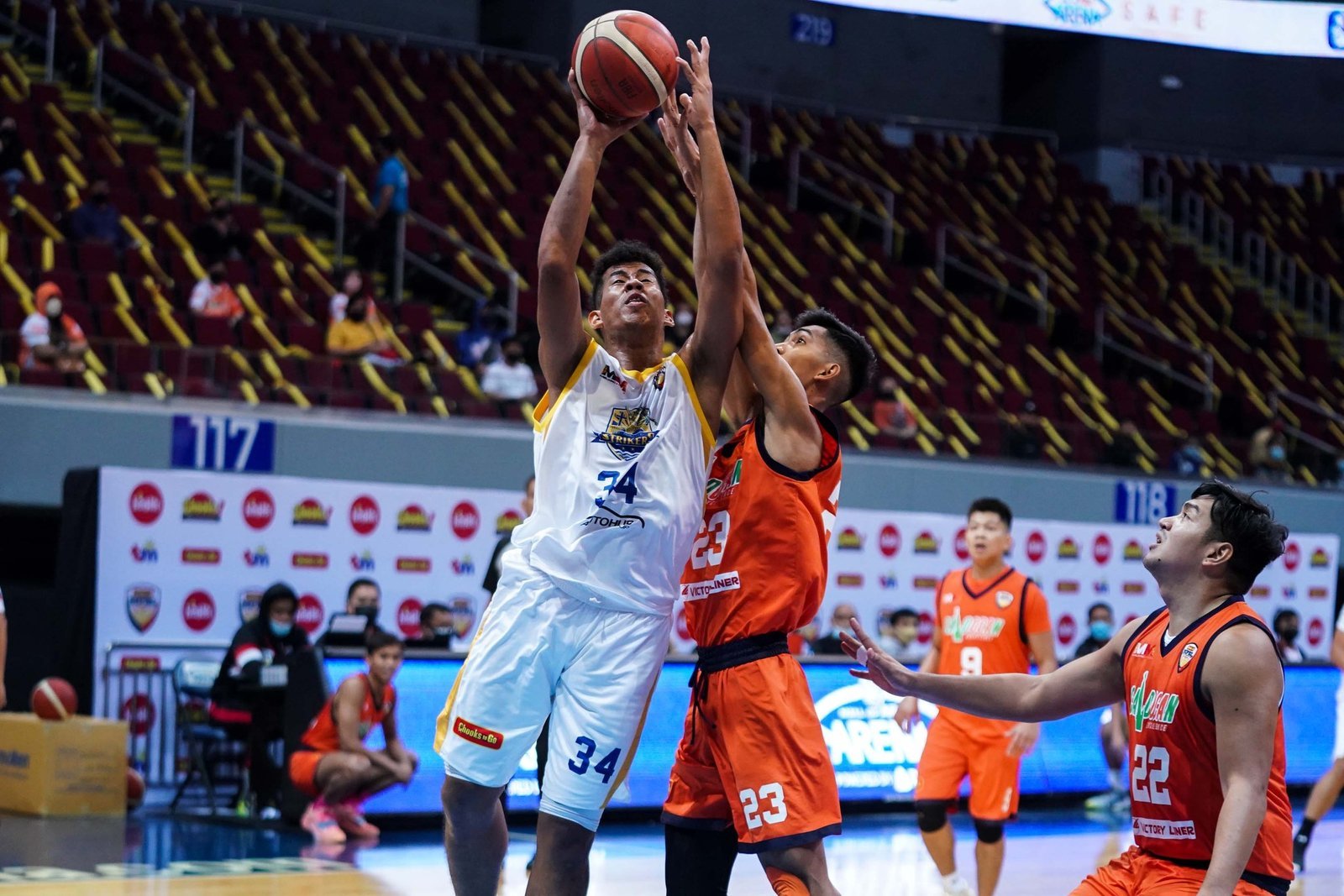 It was only when Bacoor’s scrimmages pushed through when Canon was able to earn the respect of the 6-foot-8 Andaya, who was in awe of the hardworking big’s dedication to his craft.

A product of Pasig Catholic College, Canon recognizes he isn’t a team’s number one scoring option or the star.

But one of the best traits the Strikers can expect from him is his penchant for doing the dirty work every time he’s on the floor. It’s how he’s developed a niche in collegiate basketball, and what his previous teams liked about him. 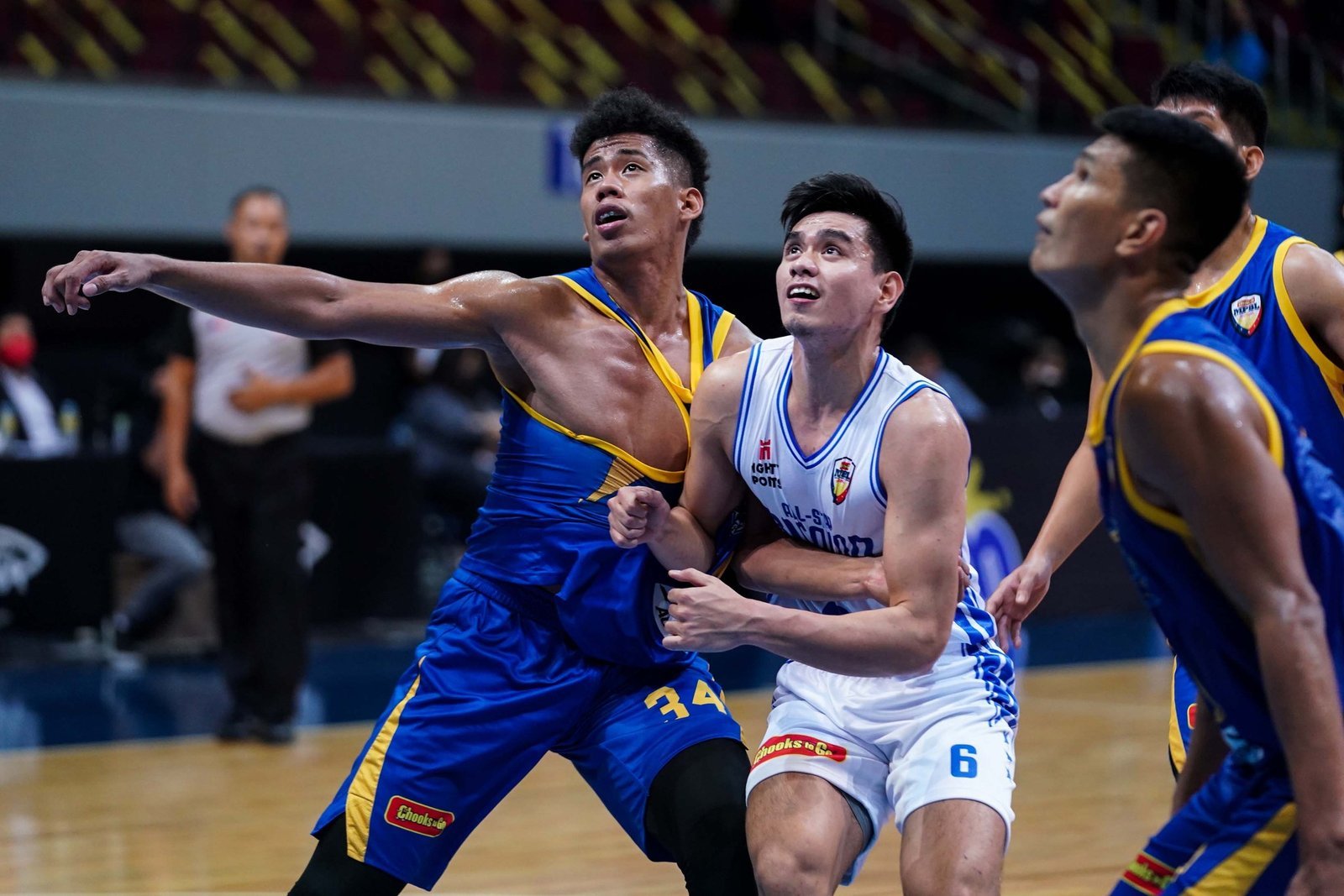 Living to his hype, Canon handled his baptism of fire pretty well during their pro debut. The slot man grabbed seven rebounds in the first quarter alone, and was a presence everywhere — in loose ball situations, rebound plays, and every time the ball was underneath the hoop.

He finished that Saturday game against the All-Star Bacolod Ballers with 13 rebounds and a plus-7, although Bacoor came up short, 73-71.

“He knows his role and he works double-time sa rebounds, sa sipag, sa hustle. ‘Yun ang maganda sa kaniya. He is up to the challenge na siya na ang number one big man namin and nakikita ko sa kaniya ang malaking potential. He is a listener, a follower, and he loves to learn how to play the right way,” Andaya added.

Fortunately, the former Pasig Sta. Lucia Realtors back-up big would finally be able to break into the win column in the Strikers’ dominant Monday win over the Caloocan Excellence, 72-50.

Canon started the game and was able to haul down seven rebounds in under 13 minutes. In addition, he was a plus-15 and had a steal and a block, making impact in the time he was in the ballgame.

Canon does not like to complicate things either; he approaches every game with the mindset of giving what’s asked of him.

“Simple lang naman, defense and all. And then ‘yung mga main men namin, screen and seal. ‘Yun ang laging tinuturo sa akin nina coach Marlou at Mac,” he said, adding that he treats it as a luxury to be mentored by an all-time PBA great, and a former first-round pick.

As for the long view, Andaya believes Canon can definitely be a staple in the MPBL level. Besides, his two-game averages of 10 RPG and a plus-minus of 11 are encouraging signs that are hard to ignore.