EMKAI-Rizal Xentro Mall veteran Kojack Melegrito couldn’t hold back his tears when asked about an emotional Facebook post he wrote prior to his Chooks-to-Go MPBL Invitational debut Sunday, December 12.

In the post, Melegrito discussed how elated he was to get his Games and Amusements Board (GAB) professional basketball license. 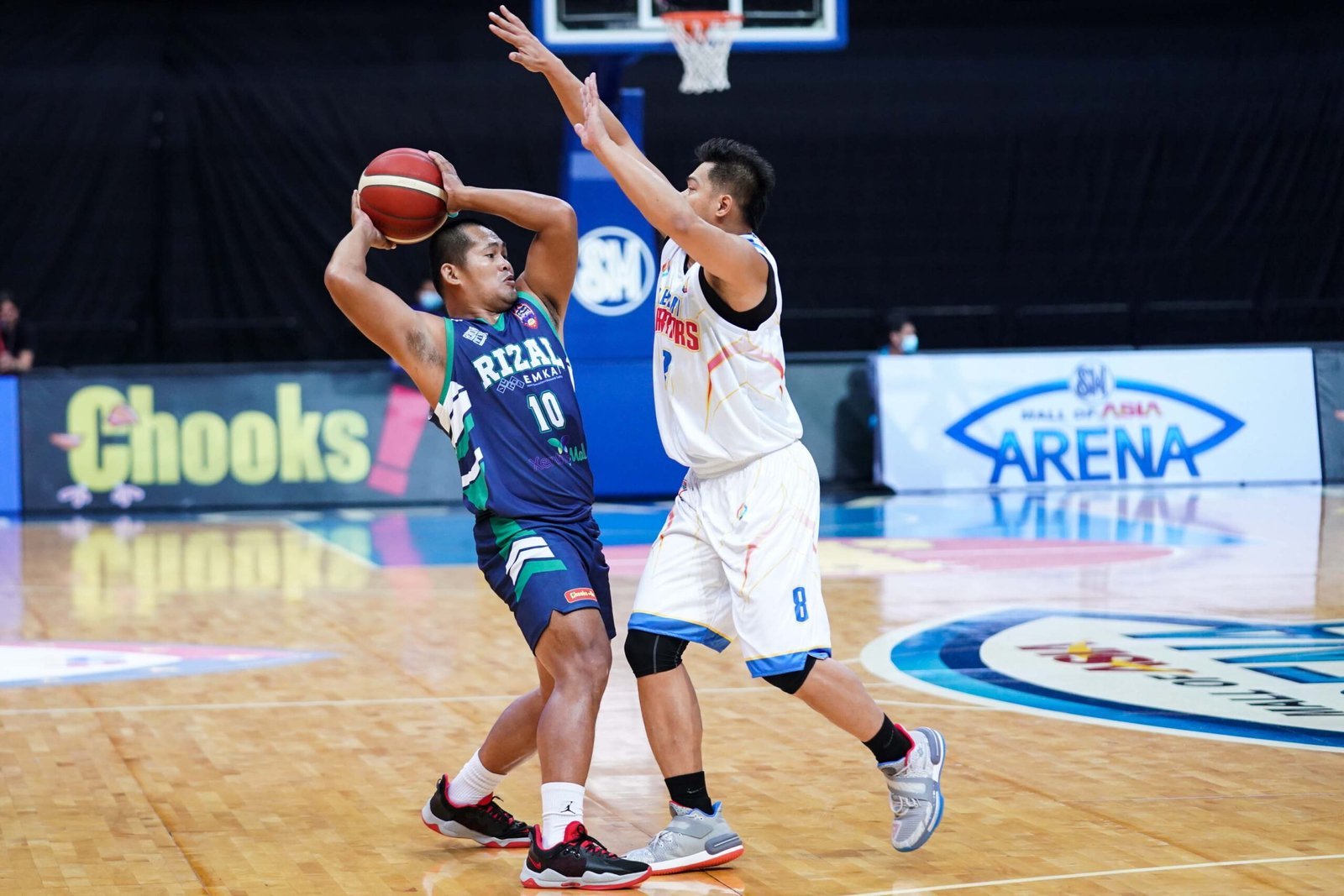 Turning pro was something the former Letran Knight had never done in his 11-year basketball career which spanned many inter-region and amateur-level leagues.

But on his very birthday, Melegrito hit two birds with one stone: he celebrated his special day, and fulfilled his mother’s long-time dream for him as a hoops player.

His mother would go great lengths for his son’s basketball dream, which of course included sending the 6-foot-3 forward to an established NCAA school.

The Golden Coolers beat the General Santos Warriors, 73-66 behind a 23-point, seven-assist performance from Andrian Celada, all the more making the day special for Melegrito.

With a reputation for being a tough-as-nails enforcer on the floor, Melegrito now relishes a veteran leadership role with the Golden Coolers, hoping to motivate his younger teammates under head coach Rodney Santos.

Not only is Melegrito contributing well for his team, he’s also doing it knowing he’s made his mother proud.