Ray Parks Jr. had a relatively quiet showing in limited time for the Nagoya Diamond Dolphins on Saturday in his Japan B.League debut. 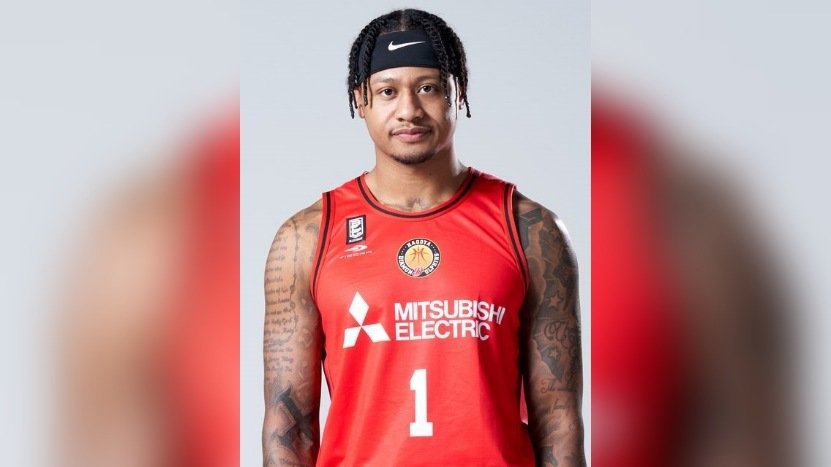 Nagoya lost to the Hiroshima Dragonflies, 98-90, sliding to 0-3 in the West District team standings.

Meanwhile, Dwight Ramos was still unavailable for the Toyama Grouses in his squad’s 96-70 setback to powerhouse Alvark Tokyo.

Toyama likewise fell to 0-3 in the early season.