Ray Parks Jr., who recently confirmed his move to Japan for B.League side Nagoya Diamond Dolphins, is open to playing for Gilas Pilipinas in future competitions.

The 28-year-old wing man said in a report by ESPN5’s Eros Villanueva that for as long as head coach Tab Baldwin is coaching, he is willing to commit to the national team. 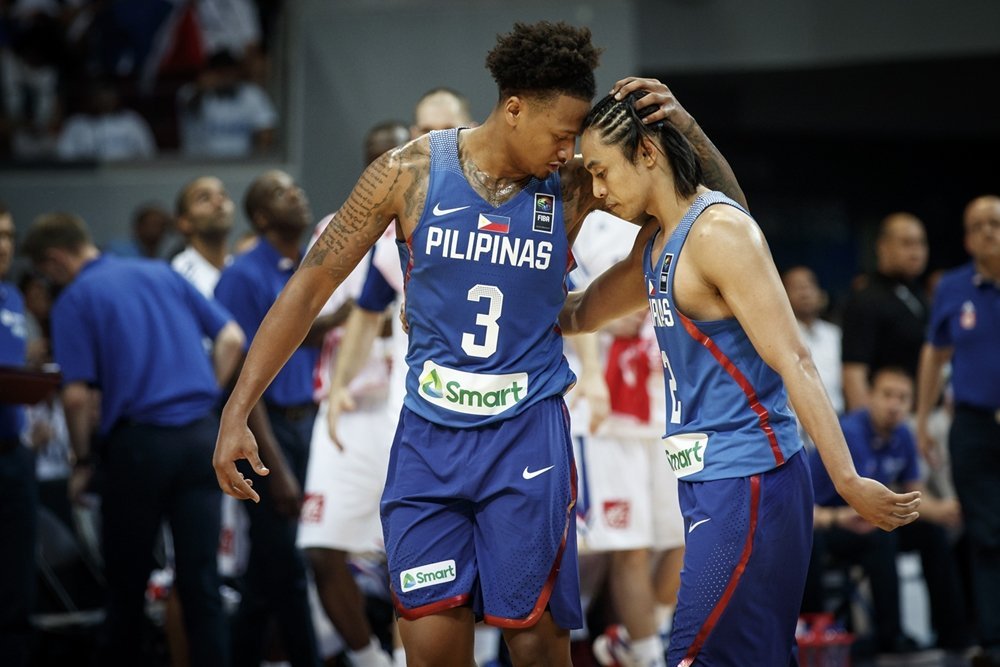 “I love coach Tab and there would be no question in my mind that I want to join Gilas if he’s leading the charge because he’s doing such a great job,” he raved. “I’m a firm believer in Tab. Even in the Olympic qualifiers, I learned so much from him. I fully trust in Tab.”

Parks last suited up for Gilas during the 2016 FIBA Olympic Qualifying Tournament which Manila hosted and where Baldwin was the head mentor.

He was coming off a stint with the G-League side Texas Legends and was named to the Final 12 which battled France and New Zealand.

The 6-foot-4 wing man has been on a long journey ever since, playing for Alab Pilipinas in the ABL and Mandaluyong El Tigre in the MPBL before ultimately joining the PBA draft.

According to the report, Parks’ deal with the Japanese club includes a FIBA clause which shall allow him to play for the national team if he is needed.

Gilas is bracing for a tough 2022 schedule which could possibly include the FIBA Asia Cup, Asian Games, and SEA Games.