Ray Parks Jr. has signed a one-year deal with Japan B.League’s Nagoya Diamond Dolphins as their Asian import, the club announced on Tuesday.

The announcement ended months of speculation as to where the Filipino wing man is headed next, after an indefinite leave from the TNT Tropang Giga. 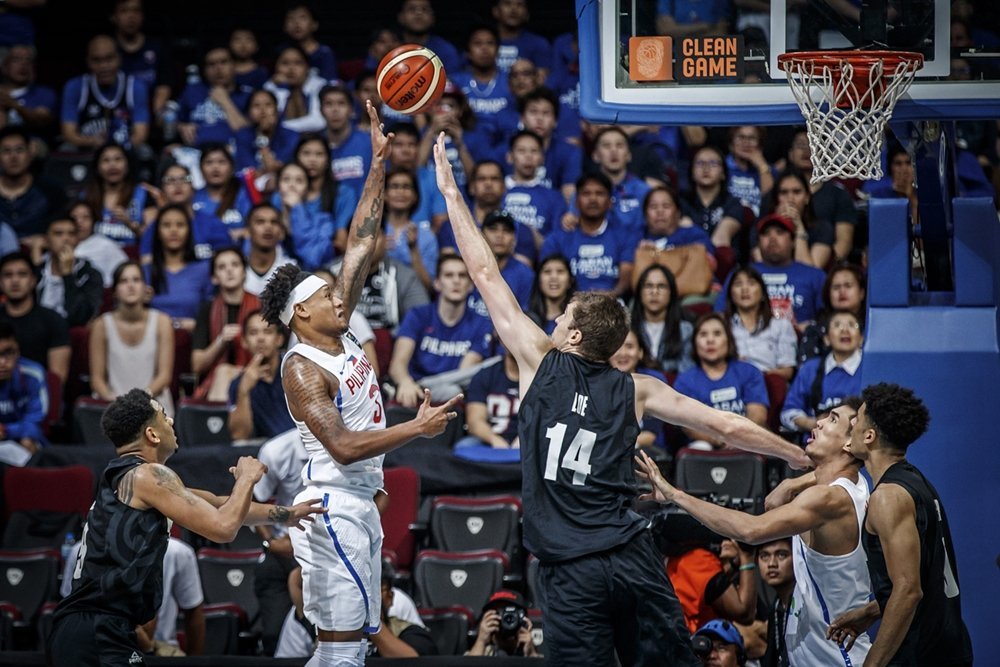 Earlier this year, the PBA had announced changes in rules when it came to players wanting to explore other options overseas.

Parks was given a release by TNT eventually, allowing him to play a season in Japan although the MVP franchise still owns Parks’ PBA rights.

Parks follows a long list of Filipino Asian imports who have taken their talents to Japan, including Kiefer and Thirdy Ravena, Javi and Juan Gomez de Liano, and Kemark Carino.

The Diamond Dolphins had a competitive 32-24 record during the 2020-21 Japan B.League top division.