Cabana immediately scored a Waza-Ari in the opening seconds, able to pull an arm bar on the 24-year-old Filipina-Japanese judoka. 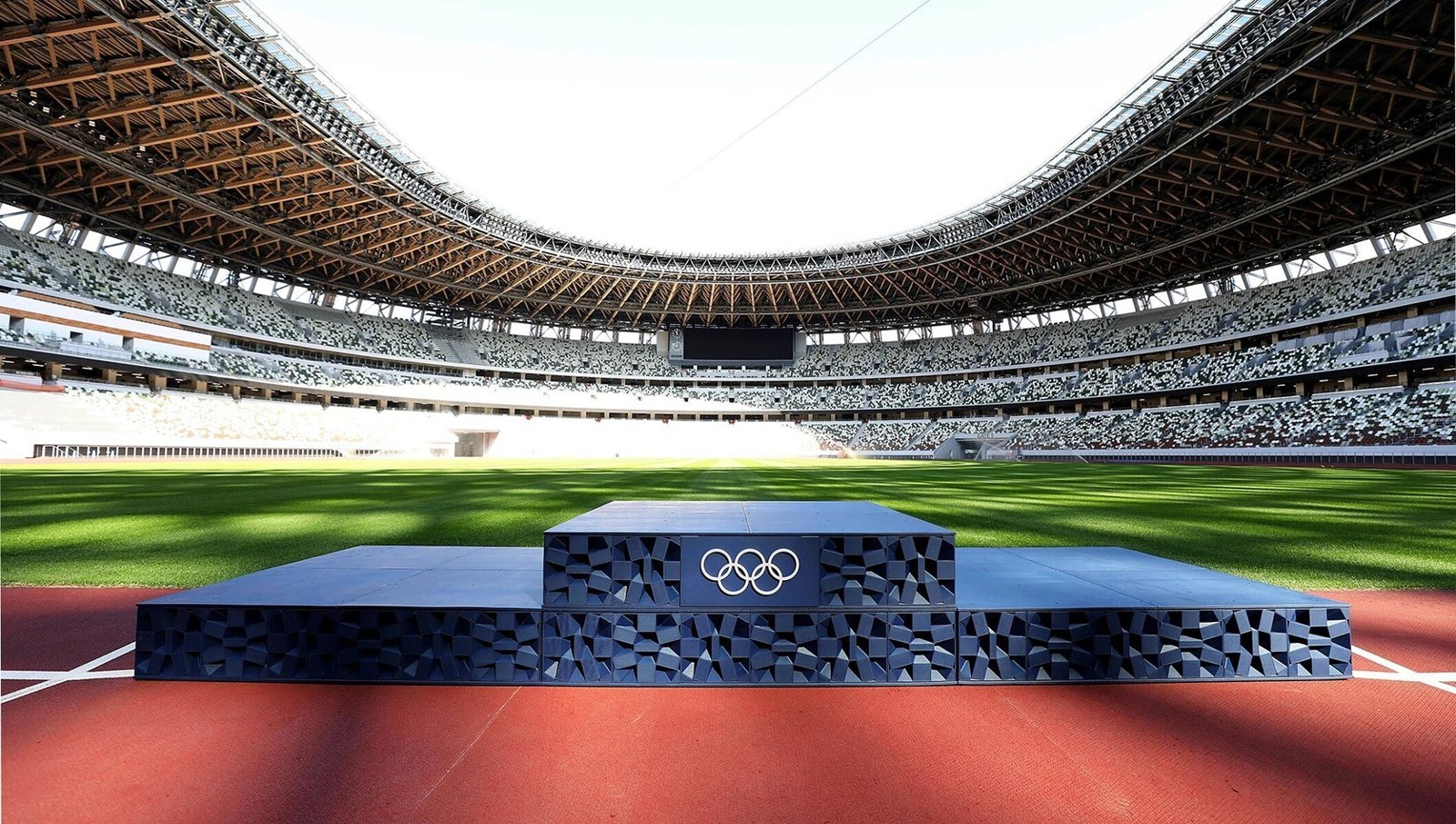 Moments after, Cabana’s move was upgraded to a Sumi-otoshi throw to triumph via Ippon, ending Watanabe’s Olympic hopes in a matter of seconds.

Watanabe is a first-time Olympian who won silver in the 2018 Asian Games. She is also a four-time SEA Games gold medalist.