Filipino gymnast Carlos Yulo qualified for the apparatus final of the Tokyo 2020 Olympics gymnastics vault event after finishing sixth in the preliminary round.

Yulo finished with a score of 14.712 in the vault event, joining the Top 8 gymnasts for the final which shall happen on Monday, August 2. 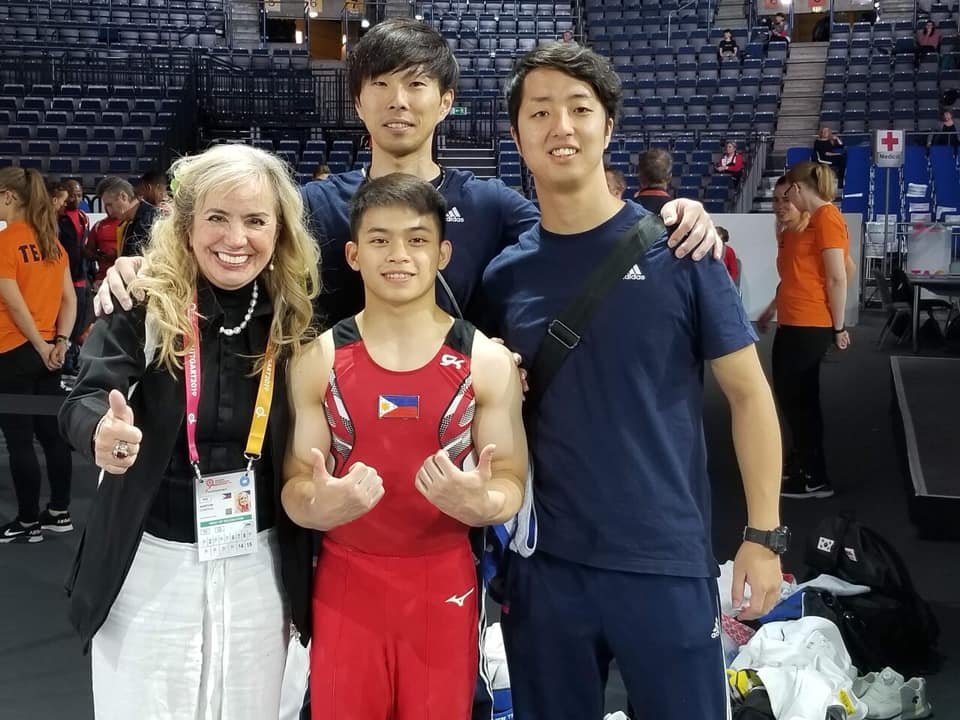 The 2019 SEA Games multiple-gold medalist, however, disappointed in the floor exercise, committing two landing errors as he garnered only 13.566, good for 41st place.

Take a look at Caloy after the floor exercise. pic.twitter.com/ayIwwoet7K

Yulo was the 2019 World Championships gold medalist in the floor event, on top of two more international golds.

The 21-year-old did finished with 79.931 points overall in the individual all-around, which takes the scores in all six apparatus events (floor, pommel horse, rings, vault, parallel bars, and horizontal bar).

Yulo’s performance was outside of the Top 24. Only the Top 24 shall qualify for the men’s all-around final.