Gilas Pilipinas has unveiled its roster for its upcoming June 16 clash against Korea in the 2021 FIBA Asia Cup qualifiers third window to be played in the Clark, Pampanga bubble here.

The most noticeable names in the 12-man line-up is the 7-foot-4 Kai Sotto and naturalized big man Angelo Kouame. 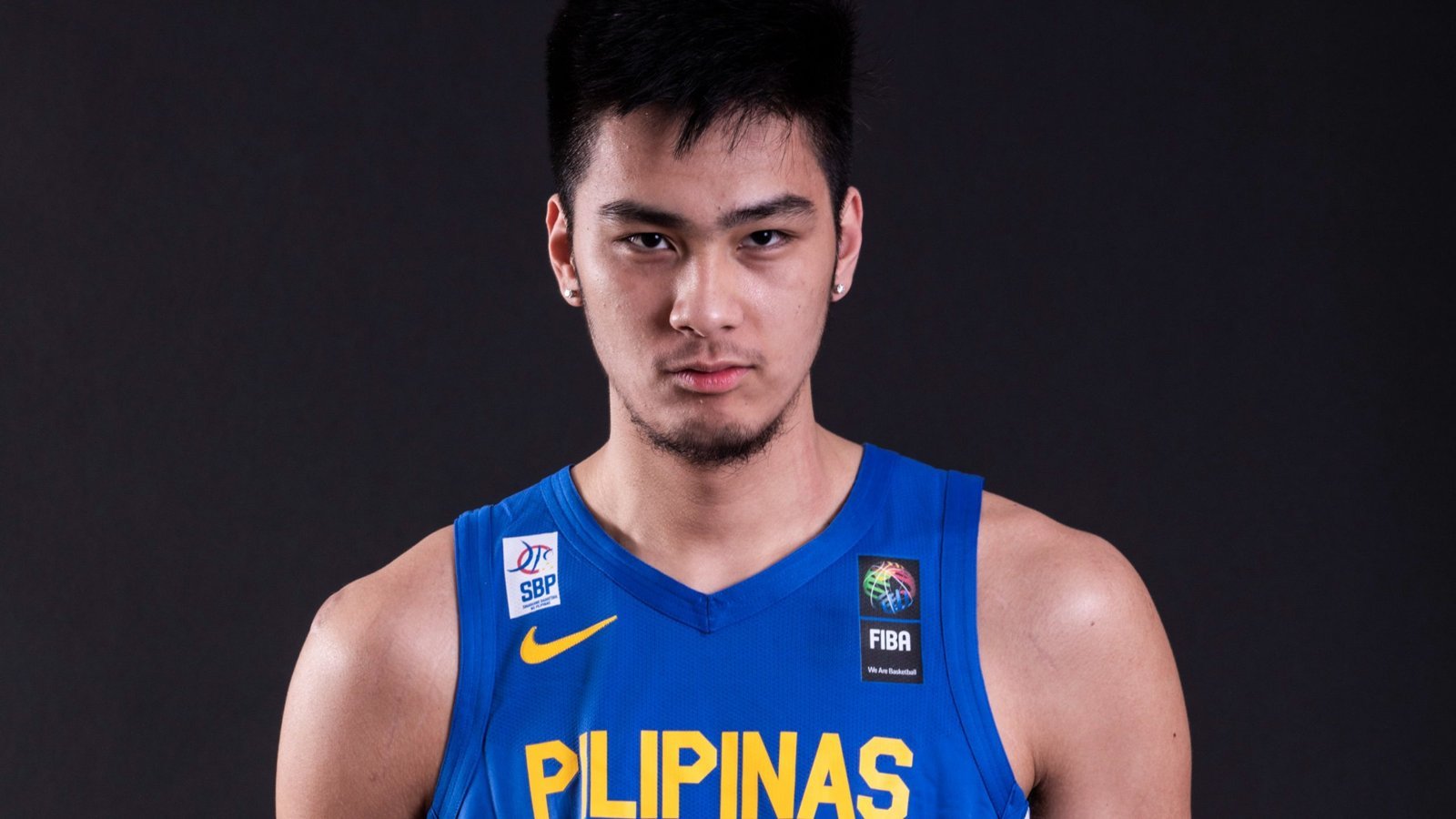 Missing are Juan Gomez de Liano, who was not able to join the Calamba bubble training camp, and Rey Suerte, Matt Nieto, and Dave Ildefonso who all sustained injuries.

Jordan Heading, Geo Chiu, and LeBron Lopez will be non-playing reserves for the game.

Gilas will play Korea twice on Wednesday and on Sunday. They will also face Indonesia on Friday.

It will be the first look at Sotto’s expected improved game since training overseas when he pursued his NBA dream.

The national team will be coached by Tab Baldwin.