Guam completed its two-game sweep of Hong Kong after a convincing 112-66 win on Tuesday at the 2021 FIBA Asia Cup qualifiers 3rd window in Amman, Jordan.

Filipino-Guamanian Jericho Cruz topscored for the territory with 20 points on an efficient 8/11 shooting, including three triples. 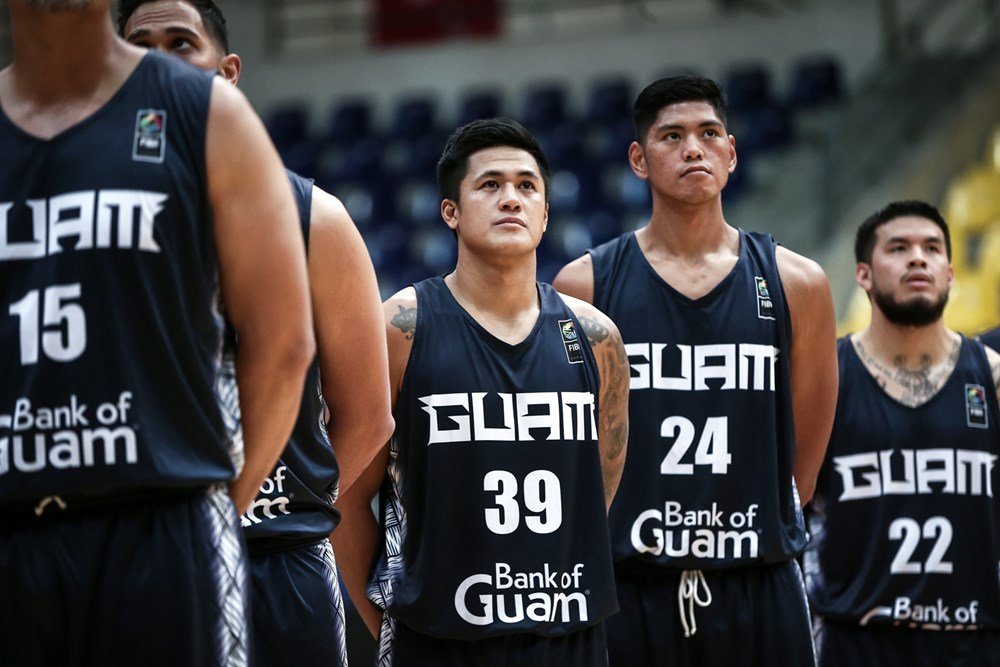 He also finished with four rebounds and two assists while big men Tai Wesley and Curtis Washington chipped in 18 and 16, respectively.

Guam shot an impressive 51.1% from the floor and 38% from long distance.

A 30-8 first quarter was everything the island needed to take control of the game and win big anew.

The United States territory also out-rebounded, 57-39 and out-assisted, 29-15 the East-Asian side.

At 2-1 in Group C, Guam is now in a better position to possibly make the FIBA Asia Cup tournament proper in Indonesia later this year, a prestigious achievement for the small country trying to rise in the sport.