The 6-11 big originally of Ivorian descent has recently been granted permission to officially play as the Philippines’ naturalized player, according to ESPN5’s Philip Matel. 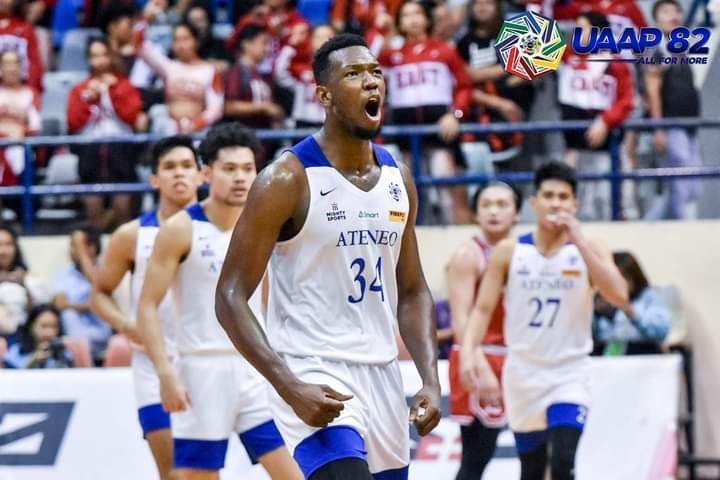 Baldwin then bared that there have been feelers for the 23-year-old Ateneo Blue Eagles big man as Bucks scouts are reportedly watching him.

Gilas will play Korea twice and Indonesia once in the 2021 FIBA Asia Cup qualifiers third window which shall happen at home from June 16 to 20.