NLEX Road Warrior Jericho Cruz has once again been called up for the Guam national basketball team pool for the upcoming 2021 FIBA Asia Cup qualifiers 3rd window this June.

Cruz has played for Guam before, and is expected to make the final line-up from a 16-man initial pool. 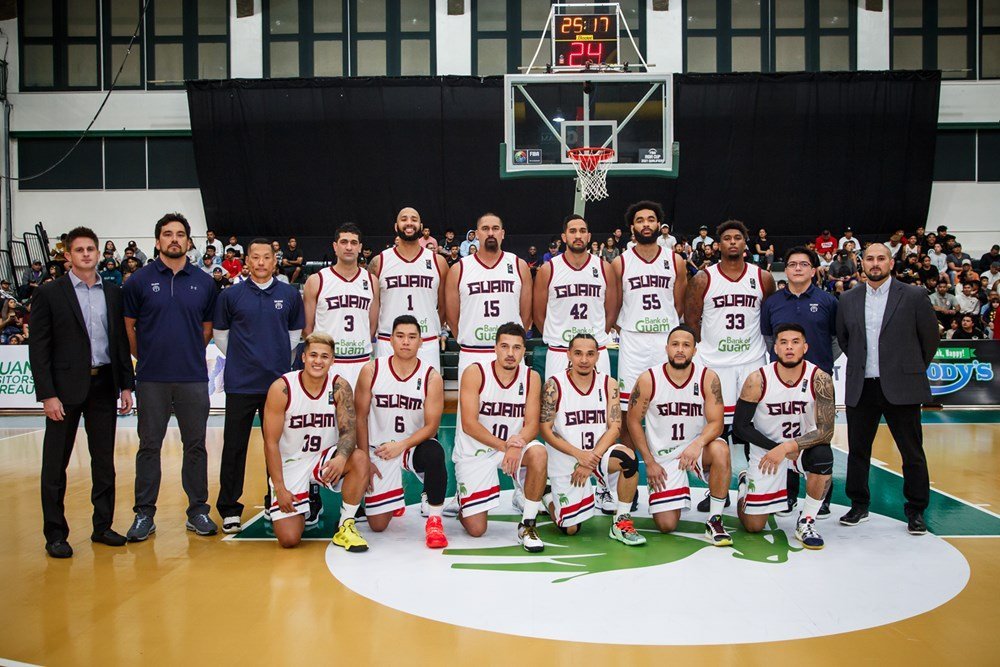 Guam has played only one game since the qualifiers started in 2019 due to the global pandemic situation, losing to New Zealand, 113-94.

That cut Cruz’s stint short, as he was supposed to play back to back matches for the territory.

The swingman had an all-around effort of 4 points, 4 rebounds, 5 assists, and 4 steals in 28 minutes against the Tall Blacks.

Aside from New Zealand, the world no. 84-ranked team is in Group C alongside powerhouse Australia as well as Hong Kong.

They will play Hong Kong twice in the Jordan bubble on June 13 and June 15.

Only the top two teams in each group advance outright to the continental championship while the third-placed team of each group stay alive and move the next round.