Gilas Pilipinas will not be fielding any pros when it competes in the FIBA Olympic Qualifying Tournament and FIBA Asia Cup qualifiers in June, according to the Samahang Basketbol ng Pilipinas (SBP).

The decision comes after a planning session with the PBA. 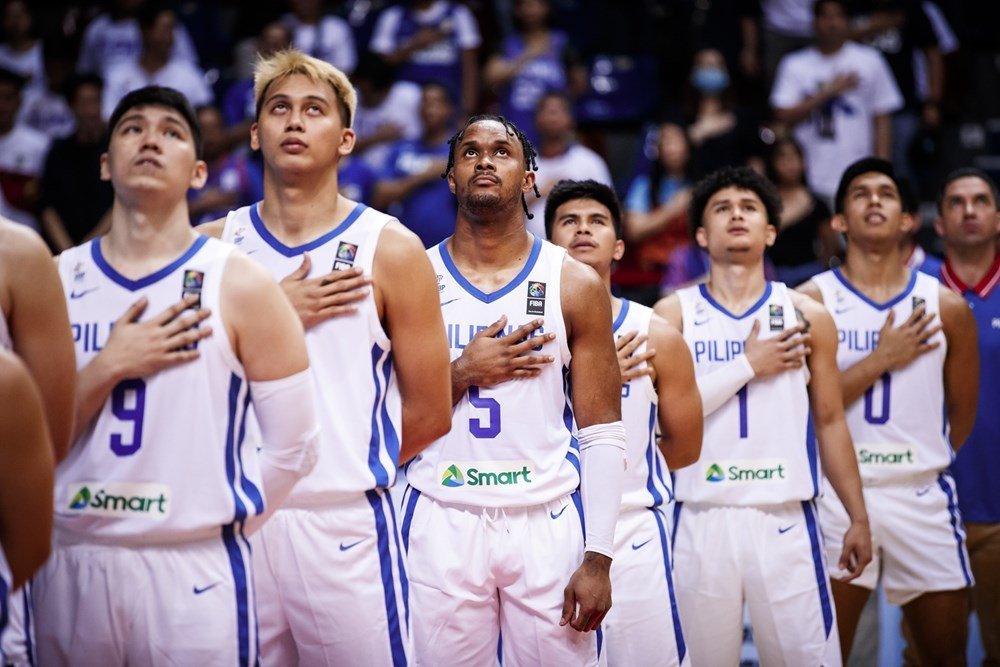 The announcement also means the earlier goal of the SBP to send the “best team available” to the OQT has been changed.

That means letting the cadets play the powerhouse teams for more experience.

Furthermore, the squad will also be going with its cadet line-up when the 3rd window of the Asia Cup qualifiers resume tentatively in June.

The Philippines will still be hosting the bubble of the said window where it is scheduled to compete against Korea and Indonesia.