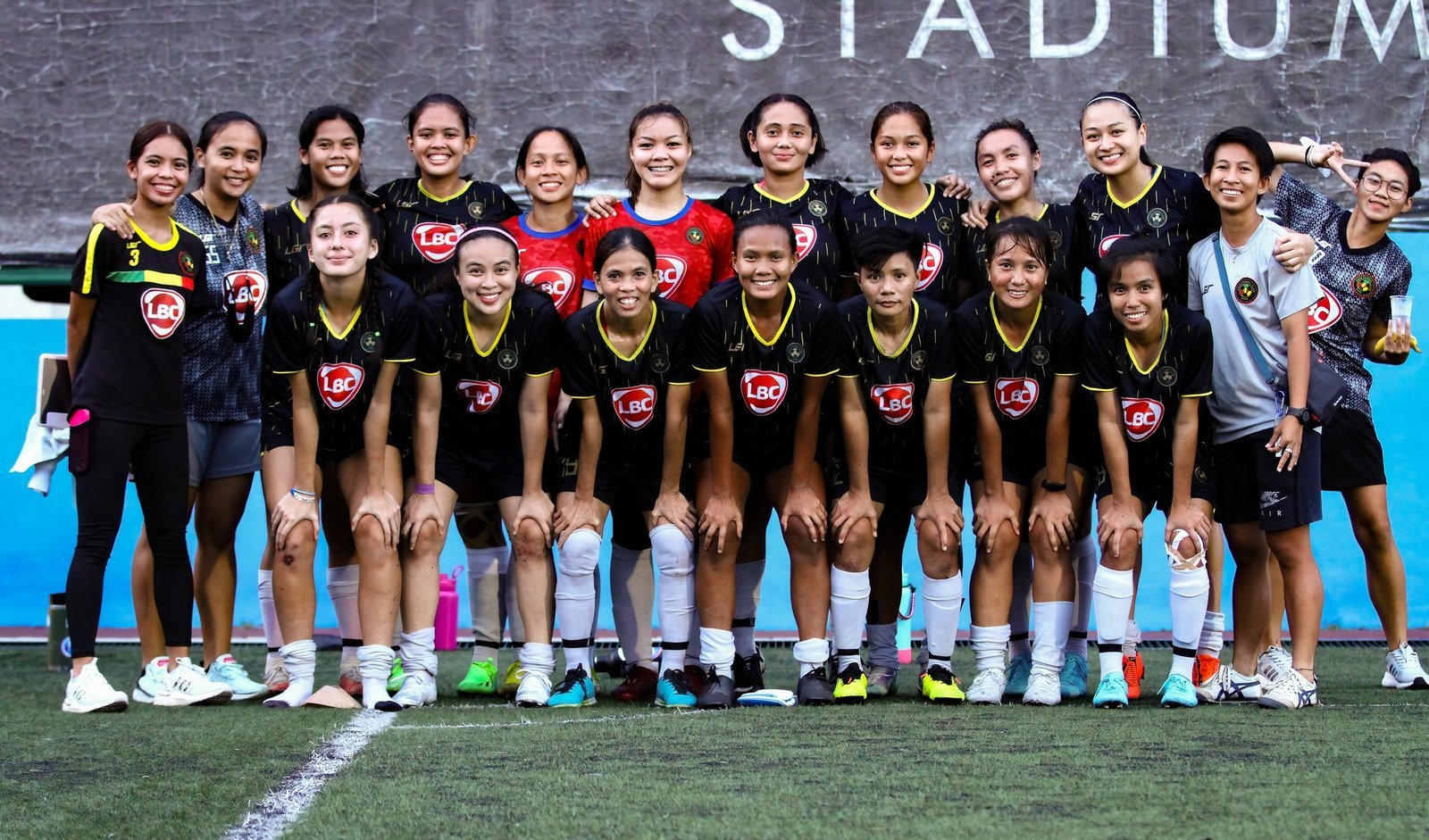 The timing of Kaya’s entry to the WFC couldn’t have been more ideal for head coach Let Dimzon’s side, with the core of the squad participating in the on-going AIA 7’s Football League, where they are the defending women’s Division 1 champions.

The WFC is likewise Kaya’s first official competitive 11-a-side tournament since the global pandemic, and a fitting preparation should the Philippine Football Federation finally restart the PFF Women’s League.

The team will play the Thai champions Phranakorn FC next on Wednesday night at the Vishun Stadium before rounding out the schedule on Friday against Indonesian team Persib Bandung Putri again at the German European School.