Nauris Miezis scored the Latvian side’s last seven points, including the game-winning free throw with 4.8 seconds left as he saved his crew from a disastrous meltdown that saw them fall behind late after leading by six early. 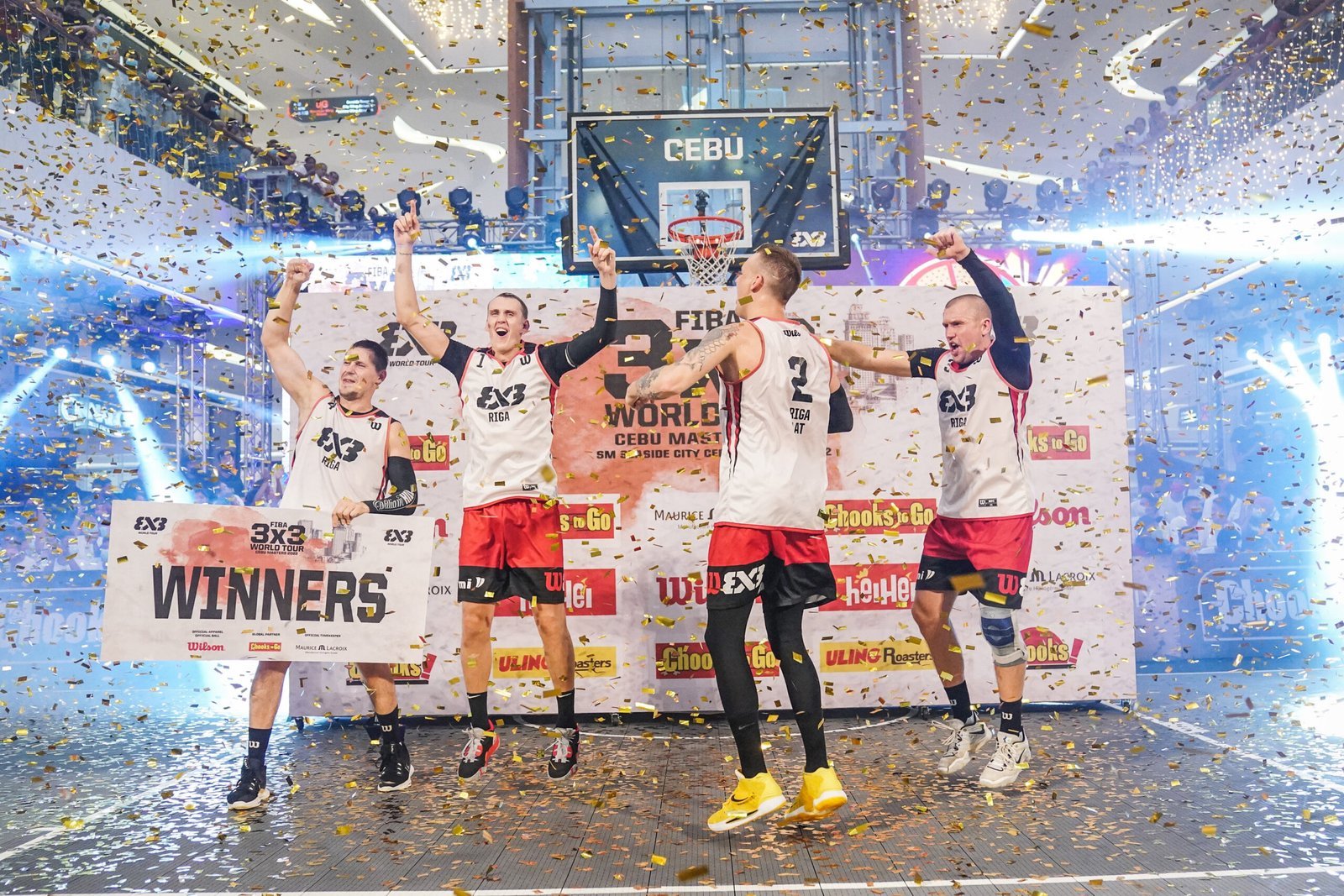 “I think I’m born for this moment,” Miezis said of his endgame heroics that netted the fourth-ranked team in the world the USD 40,000 top prize.

“That was a tough game — always against Antwerp,” Miezis added “Last minute, we took our game in our hands. I’m happy that we won.”

Thibaut Vervoort led Antwerp with seven points and four rebounds in the defeat as the team from Belgium fell short of winning its second World Tour stop this season after ruling the Debrecen Masters last August.

Vervoort was the one who gave his squad a 17-14 lead with 1:25 left to play, but they could not hold on to it as Miezis took over. 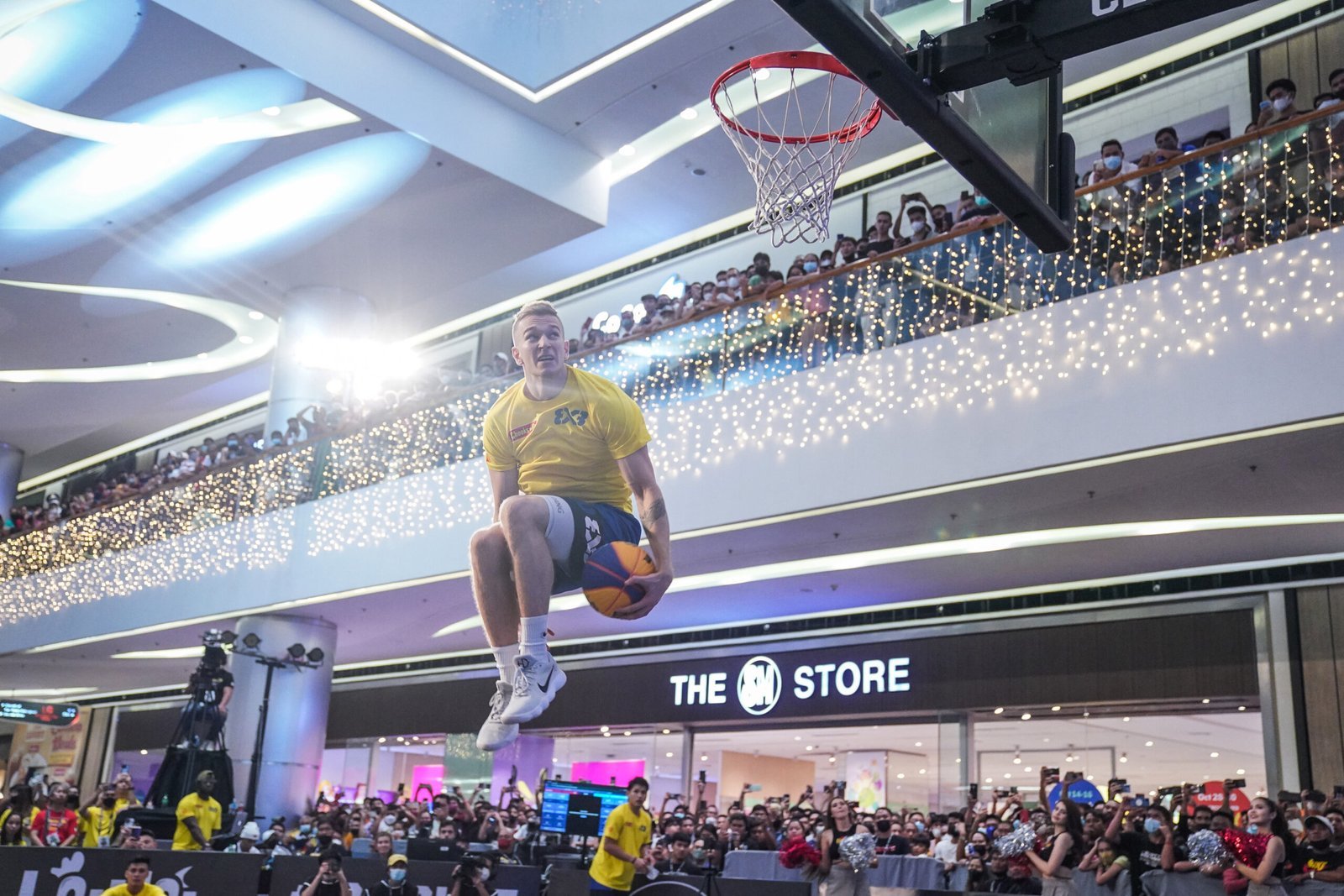 Meanwhile, Piotr Grabowski emerged as the king of the Cebu Masters Slam Dunk Competition after besting Philippine bet David Carlos in the final. The highflyer from Poland bagged home USD 4,000 in the victory.

Vervoort, on the other hand, was crowned as the best marksman after winning the Shoot-out Contest. He fired 14 points as he beat Cebu Chooks’ Mac Tallo, Ulaanbaatar’s Steve Sir, and Chico Lanete of Manila Chooks.