Gilas Pilipinas’ fourth quarter comeback attempt fell short as Lebanon was simply too much for the nationals, taking a 95-80 win on Wednesday in the two countries’ FIBA Asia Cup 2022 opener at the Istora Senayan in Jakarta, Indonesia.

Lebanon overpowered the Philippines, 57-31 in the second and third quarters, building enough cushion to pull off the win in Group D. 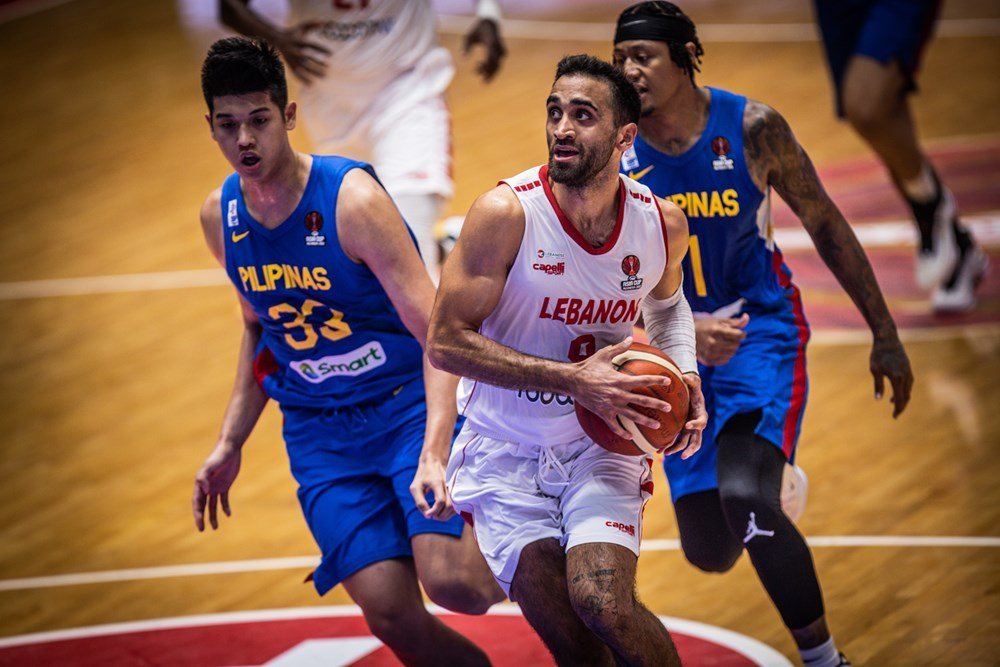 The Lebanese first used a 9-1 second quarter start to seize the lead, before Jonathan Arledge had seven in a 13-3 spurt in the third frame as his side took a 67-51 cushion.

After falling down by as much as 21 points, the nationals then tried to make it more competitive in the fourth quarter, going on a 16-4 run to pull within 74-83 halfway into the final period.

But Hayk Gyokchyan provided the finishing touches for Lebanon, eventually wounding up with 19 points on an efficient 6-of-8 field goal shooting while making 4-of-5 from three-point area.

Amid a shooting struggle, Wael Arakji still managed to put up 20 points, while Arledge chipped in 19 markers along with six rebounds, two steals, and two blocks.

Belangel finished with a team-high 17 points while Parks added 15 points and four rebounds in his first game back in a national team jersey since the 2017 SEA Games.

Head coach Chot Reyes’ troops will hit the floor once again on Saturday against India, which lost to New Zealand earlier, 47-100.