Speaking during the Chooks-to-Go MPBL Invitational Cup opening day on Saturday at the Mall of Asia Arena, the former eight division world boxing champion said more details will be disclosed in the following days regarding the event. 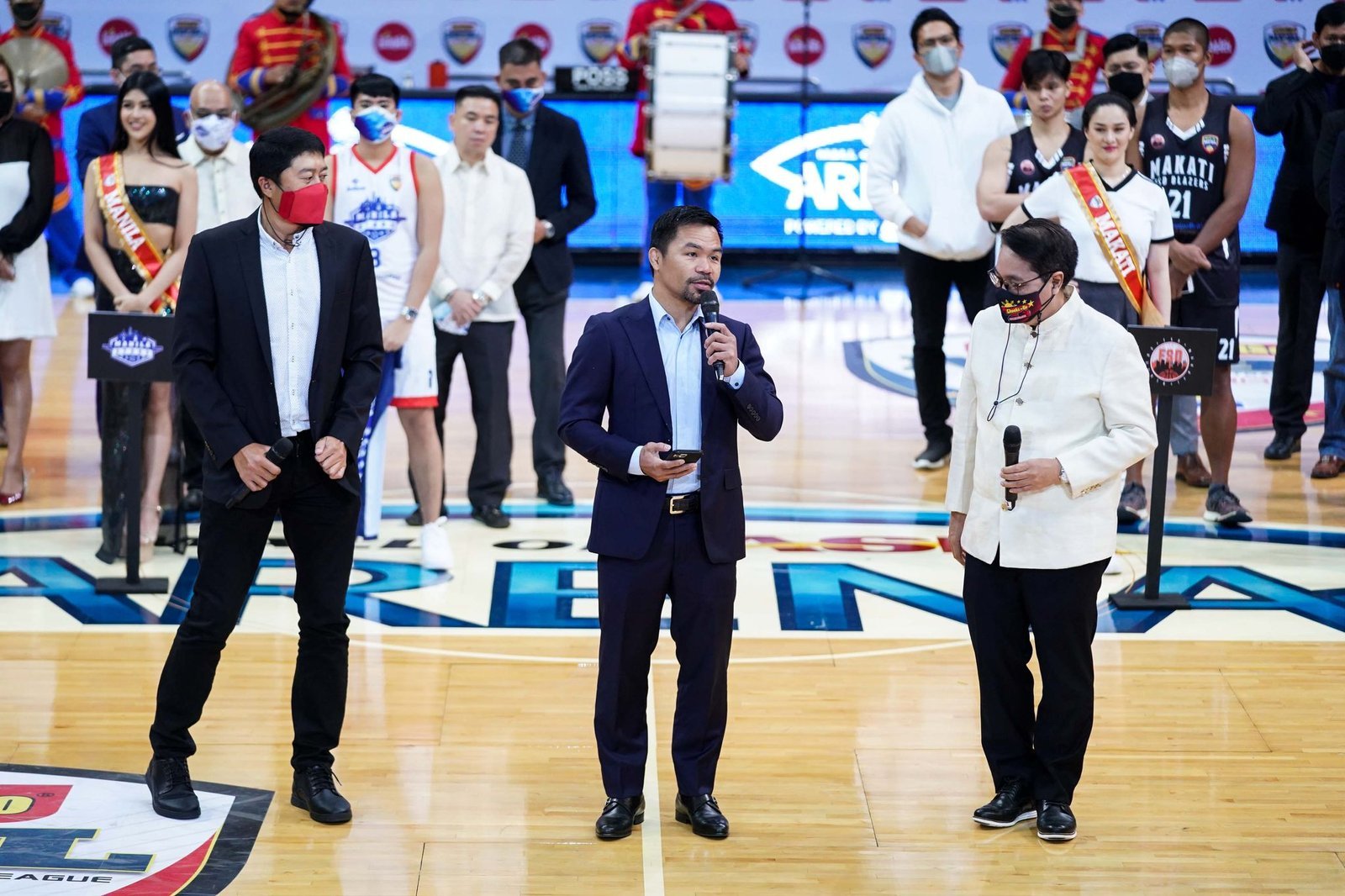 It was Mayweather, the undefeated American champion who earlier told United States reporters during a Premier Boxing Champions (PBC) event that he and Pacquiao are reportedly in talks for an exhibition basketball game slated for January 2022.

The said game will even feature former NBA players and AND1 athletes, Mayweather mentioned.

“Me and Pacquiao, actually, we’re (going to) play basketball in the Philippines. That’s coming up soon,” Mayweather said earlier in the month, even supporting the Filipino sporting icon’s presidential run.

Pacquiao and Mayweather famously met in a welterweight super fight last 2015, with the latter winning via a 12-round unanimous decision.

The two legendary fighters would often cross paths overseas too, whether in boxing events or watching live NBA games.

Mayweather also once visited the Philippines to go on a vacation.