Speaking in a Premier Boxing Champions (PBC) press conference with reporters, Mayweather said the basketball game might feature former NBA and AND1 stars. 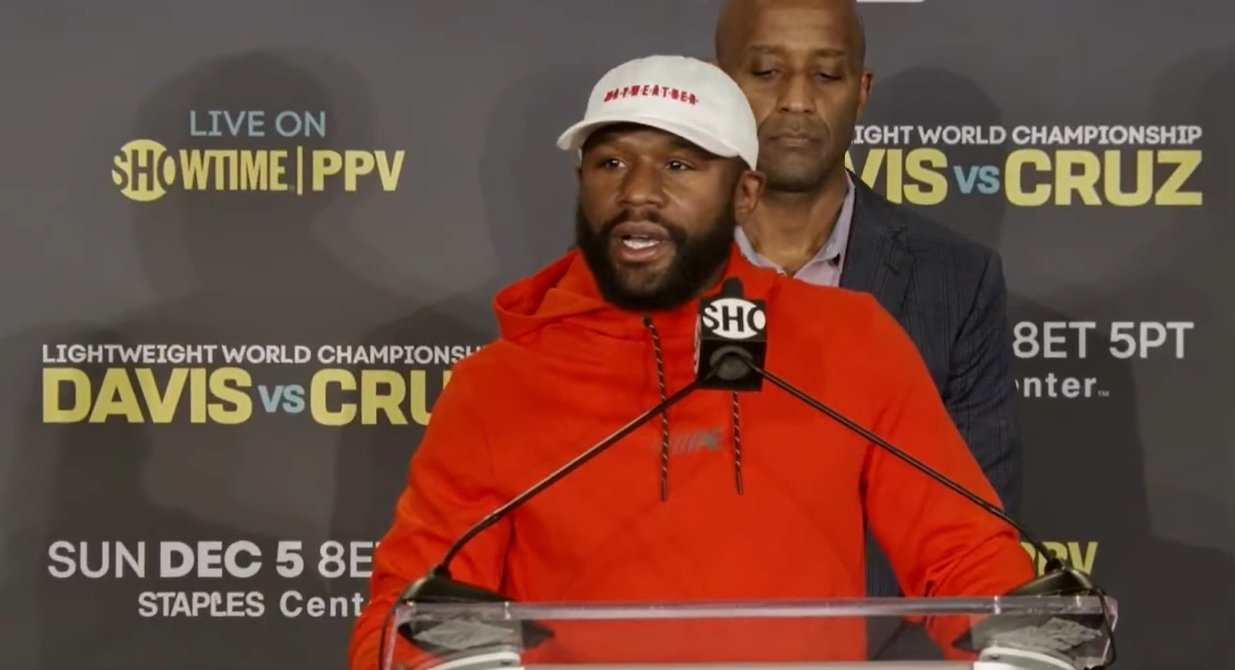 “Me and Pacquiao, actually, we’re (going to) play basketball in the Philippines. That’s coming up soon,” the 44-year-old former champion and promoter said, adding January would be the tentative date set.

“I think the rules is, we got some former NBA players, a couple of AND1 players, it’s going to be interesting.”

“He might be president so I’m ready to help him win. It’s possible,” he said. “Absolutely,” he added, when a reporter asked to “co-sign” Pacquiao’s presidency.

Mayweather and Pacquiao met in a super fight in May 2015 with the American winning via a unanimous decisions in the highest-grossing pay-per-view fight in history.

Both retired fighters have a relevant history of basketball, with Pacquiao suiting up in the PBA for the KIA franchise while Mayweather also organizing charity matches in the United States.