With the Maharlika Pilipinas Basketball League (MPBL) turning pro, removing limits for Fil-foreigners, and inking a long-term deal with hoops patron Chooks-to-Go, it is clear the direction is to raise the bar and go international.

Commissioner Kenneth Duremdes bared on Friday that the upcoming Invitational tournament slated from December 11 to 23 is only the first of many future plans Chooks-to-Go MPBL has in store for Filipino basketball fans as the sport continues to normalize amidst the pandemic situation. 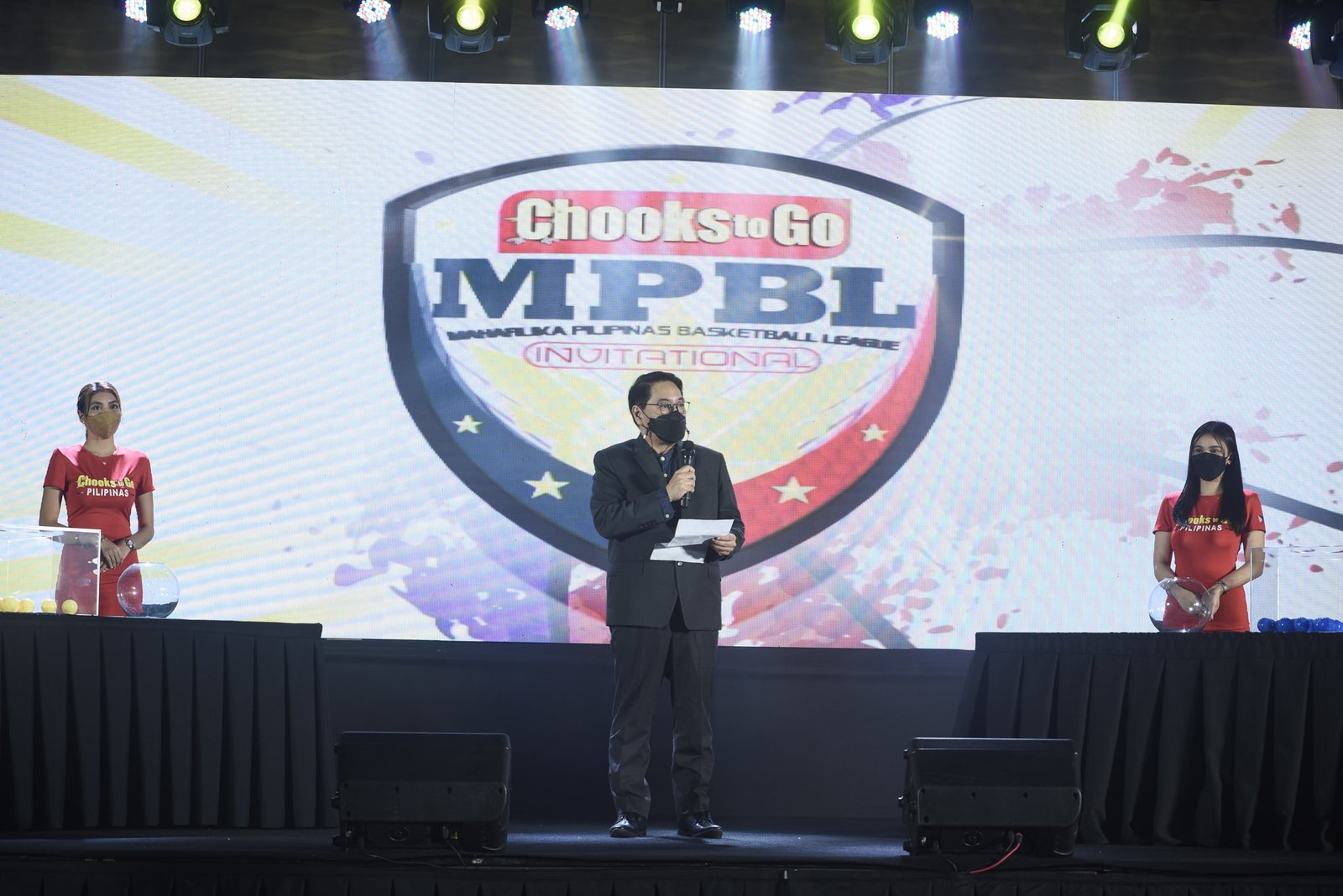 And the first step in fulfilling the long-term plans of the league is to adopt to FIBA rules and standardize it across all its tournaments.

After December’s FIBA-style tournament, MPBL is looking at a full-blown season just like the previous Datu, Lakan, and Rajah Cup seasons for June 12, 2022 as Independence Day has been the usual opening date for the league’s season.

On top of that, Duremdes said that because the MPBL is eyeing international recognition with FIBA, even the possibility of having MPBL clubs in FIBA tournaments like the SEABA Club Championship or FIBA Asia Champion’s Cup is realistic.

Even regional leagues like the ASEAN Basketball League (ABL) and East Asia Super League (EASL) are already planning returns in 2022, and it would be interesting to see if the MPBL will be involved in the same circles as they approach a direction to be internationally-competitive.