The 22 participating teams were divided into four groups of either five or six squads each for the Invitational tournament set from December 11 to 23 at the Mall of Asia Arena – the first sports league to re-open in the state-of-the-art venue. 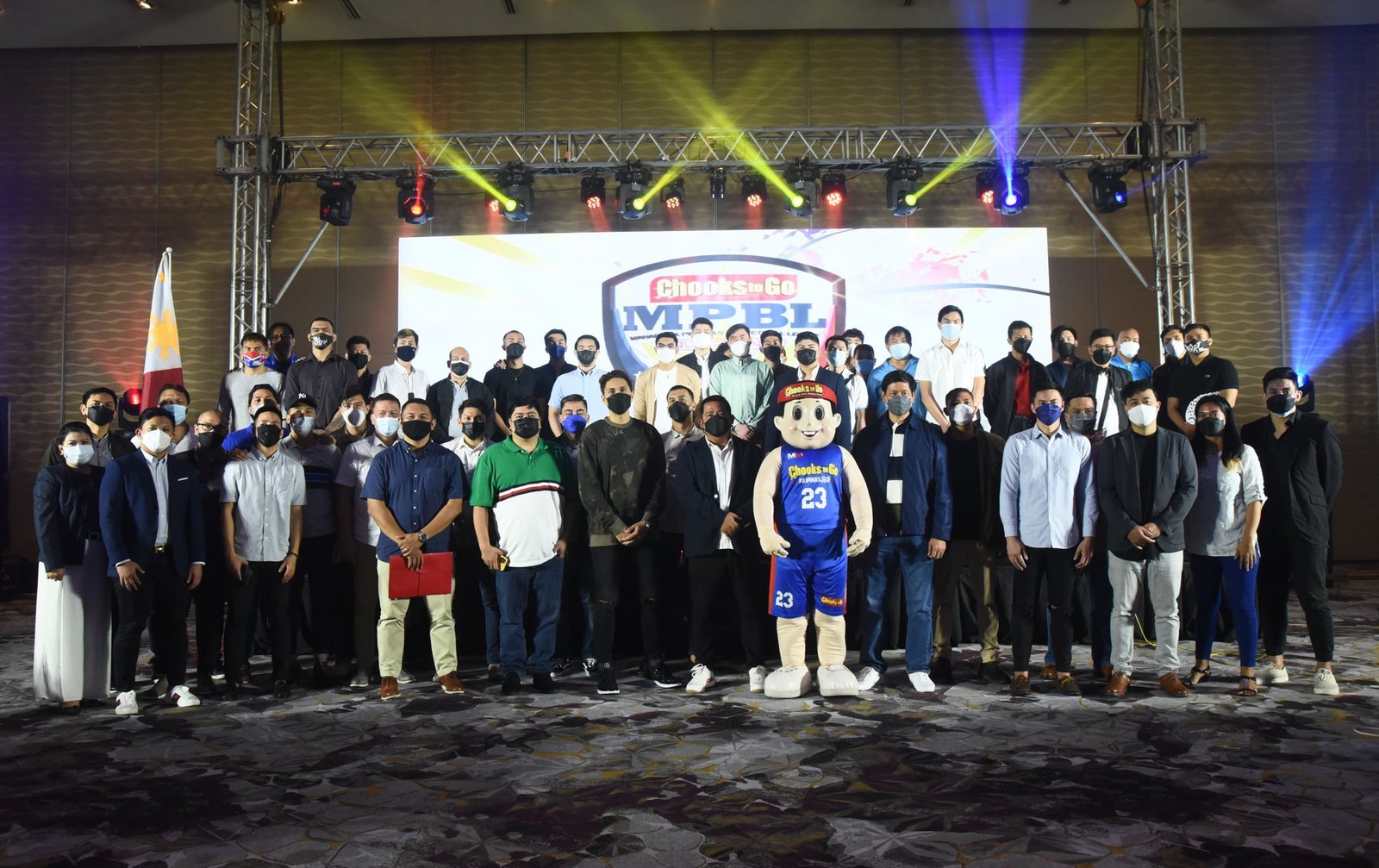 VisMin Super Cup winners Jumbo Plastic Basilan and Lakan Cup runners-up San Juan Knights Go for Gold shall have a bit of luxury, being in Groups B and C, respectively with only four other groupmates each.

“We join the MPBL with high hopes that we could help in leading a revolution in Philippine basketball to bring athletes closer to every Filipino … that the MPBL is the country’s leading regional league,” Chooks-to-Go big boss Ronald Mascarinas said during the official draw proceedings.

“We want the league to be at par with the rest of the world, following the rules of FIBA. The first step is to professionalize,” he added.

Chooks-to-Go partnered with the MPBL in a long-term deal to assume operations of the league.

The draw results are as follows:

The tournament shall hold five elimination round games a day. After the single-round robin group stages, the top eight teams, two from each group, will advance to the knockout playoffs.

The quarter-finals, semi-finals, and championship round are all do-or-die matches.

MPBL Commissioner Kenneth Duremdes also mentioned that the Invitational tournament is only the first of many plans for the league as it makes its return in the new normal.