Thirdy Ravena and the San-En NeoPhoenix exacted revenge over Kobe Paras and the Niigata Albirex BB on Sunday, 85-82 in the continuing Japan B.League 2021-22 season.

Ravena tallied a near double-double of 13 points and nine rebounds as San-En fended off Albirex towards the end game. 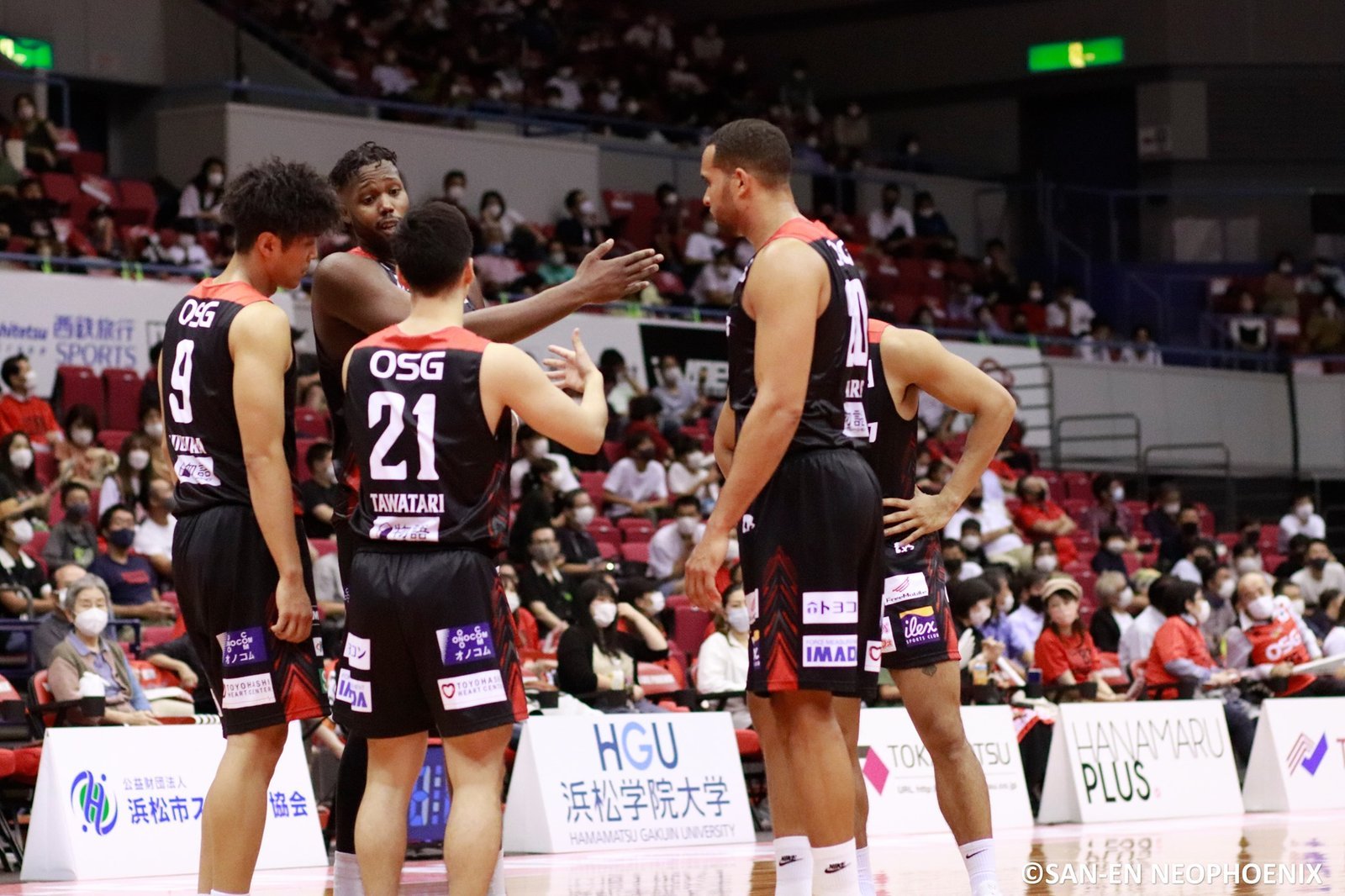 Paras, on the other hand, was limited to only 11 points and three assists, missing all of his four three-point tries. He also committed four turnovers.

The NLEX Road Warriors star continued to make his presence felt, filling the stat sheets with 11 points, seven assists and two steals to pace the 3-1 Lakestars.

Still nursing a muscle strain injury from last week, the wingman played only 11 minutes, and scored a point on a free throw.

The 6-foot-4 TNT Tropang Giga stalwart also dished out an assist and made a steal in his limited playing time.

Nagoya pulled away late, outscoring Hiroshima, 28-22 in the final quarter.