Dwight Ramos captured fire, scoring 21 points and Gilas Pilipinas raced to its second straight win at the expense of Jordan Team B, 90-63 on Wednesday in the 10th King Abdullah International Cup 2021 at the Prince Hamzah Hall in Amman.

Ramos scored 15 of his 21 points — all in the first half — in the first quarter alone, knocking down five triples as the Philippines established a quick 25-13 cushion. 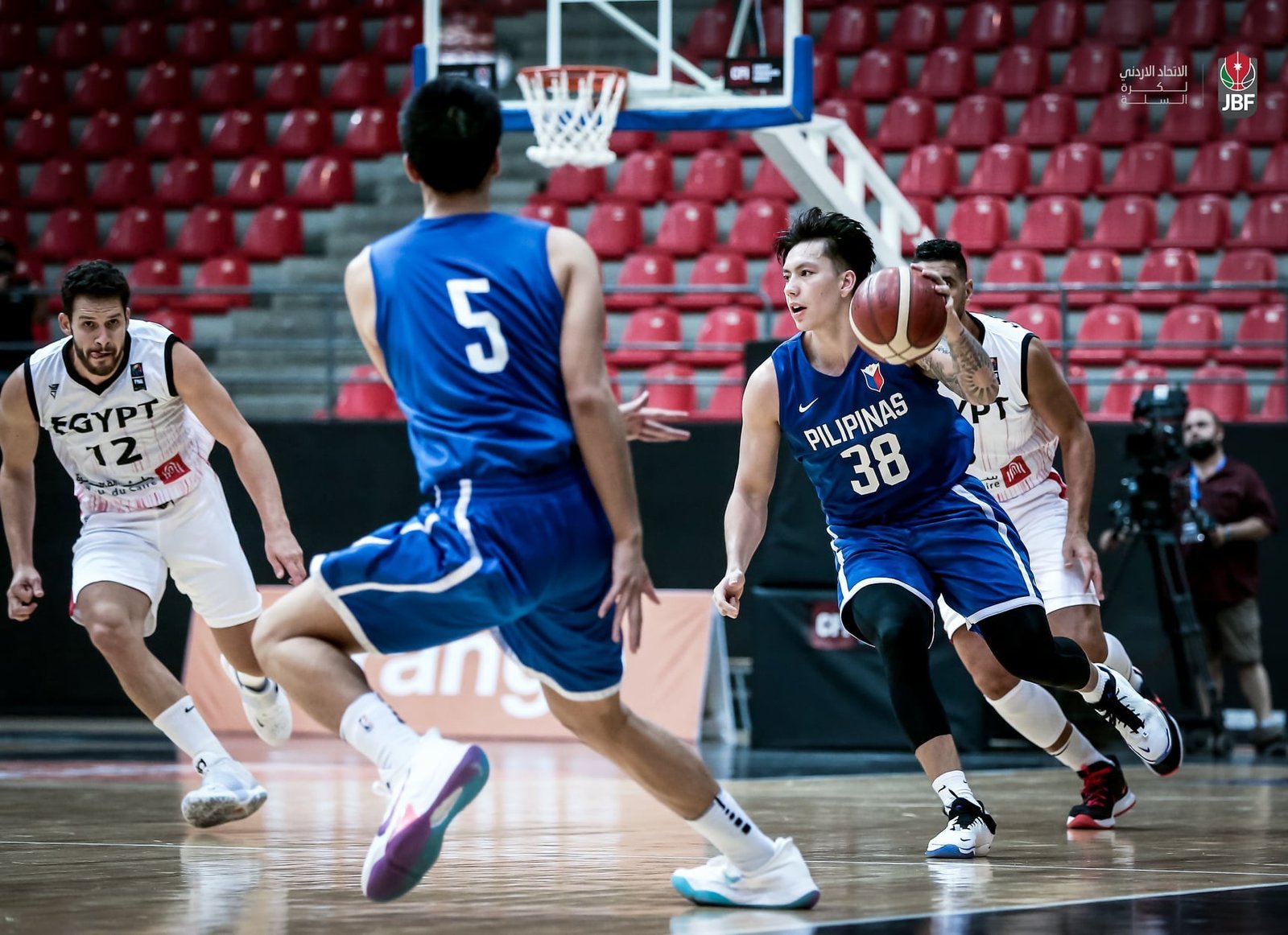 Ramos continued his shooting exploits in the next quarter, making two more as he went 7-of-12 from long range and also tallied three rebounds and six assists in under 23 minutes.

A trey by Justine Baltazar, who was perfect from the field in Gilas’ win over Saudi Arabia yesterday, gave the team a 46-31 lead late in the second period.

Later in the third frame, Jordan Heading had a streak of his own, hitting three straight outside shots to make it 66-48 as Gilas had an answer for every run their opponents had.

Baltazar added 13 points in the victory while Heading finished with 11 markers.

In its most productive offensive showing yet, Gilas shot an efficient 50 percent from the field overall, including an impressive 16-of-36 from long range.

The team also assisted 24 of its 35 field goal makes.

Gilas improved to 2-1 in the team standings with Tunisia and Jordan’s senior national team left in its group schedule.

It will next face the African powerhouse on Thursday.