Following a bubble set-up with games being played at PCV Socio-Civic Cultural Center in Bacarra, Ilocos Norte, just minutes outside of Laoag, the PVL was forced to move the main game of its Sunday double-header to a different date. 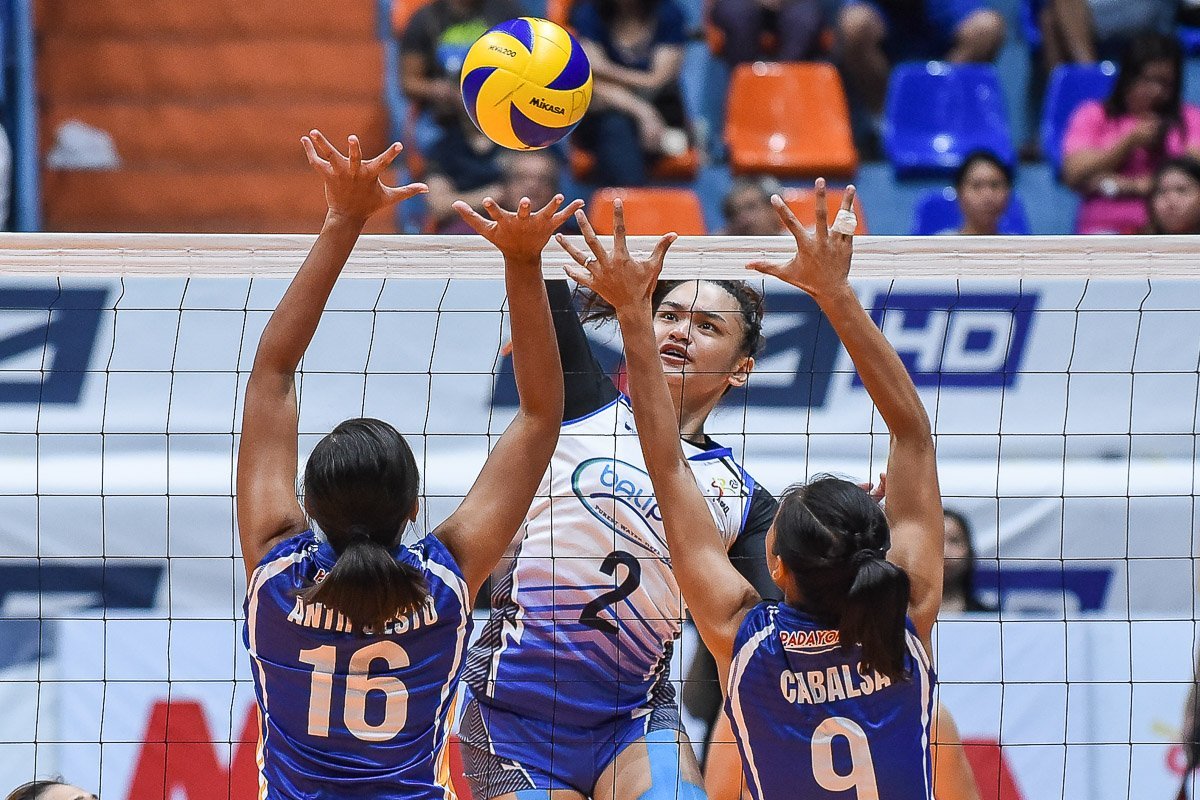 This development comes after all Perlas Spikers matches have already been postponed due to a positive COVID case from the Perlas delegation.

Meanwhile, the Black Mamba-Army vs. Petro Gazz Angels match-up, which has been delayed from its original 3:00 p.m. start, is still on-going as of Sunday night.

The Angels took the first set, 25-19 as the match got delayed anew for a couple of hours.