The San Miguel Beermen guard and long-time national team member candidly hinted on his desire to play for Gilas again via an Instagram comment he made on Monday.

The official account of SLAM Philippines had posted an artwork of Romeo pictured in a Gilas jersey wearing his no. 2, when the scorer commented via his account @tbvrome07: “Sana soon masuot ko ulit yung mga practice jersey ko na PILIPINAS! miss ko na.”

Romeo has played for Gilas since 2015, winning a silver medal during the 2015 FIBA Asia Championship.

He has also represented the country in several FIBA 3×3 World Tour competitions. 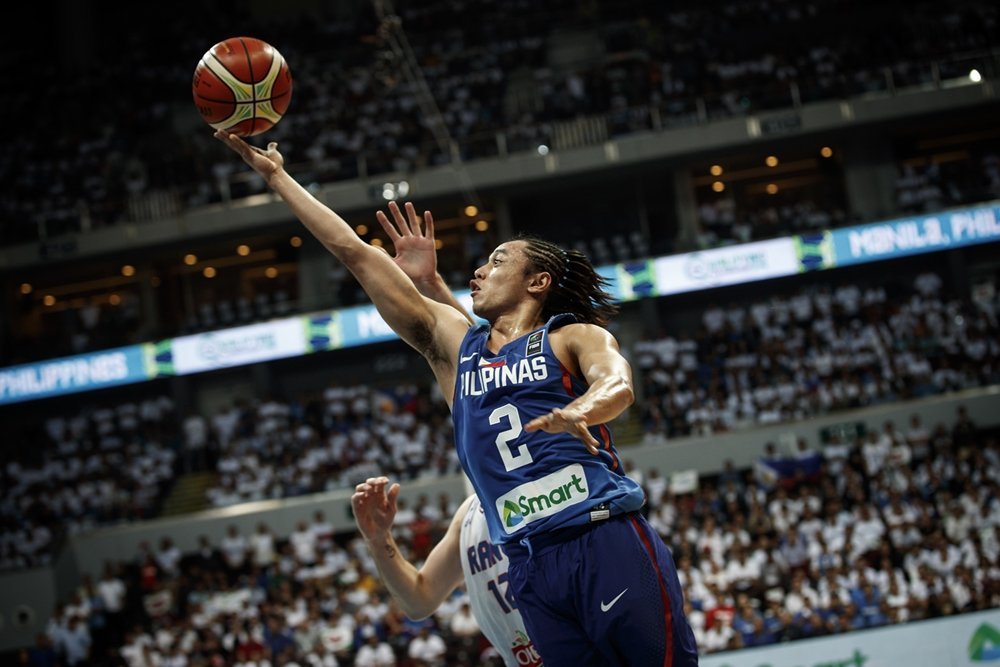 The former FEU standout saw action in the Olympic Qualifying Tournament in 2016 and in a few windows of the 2019 World Cup Asian Qualifiers.

Romeo was infamously part of the Gilas-Australia brawl back in 2018 which caused him to be suspended and subsequently miss action for the national team.

Gilas is currently parading a squad featuring a mix of cadets and players who have just been drafted in the PBA or finished their collegiate careers.

Seeing Romeo don the national colors would be a treat for fans, knowing what he is capable of on the floor.