Gilas players currently seeing action in the Japan B. League will return to the country on November 1 and 2 for another tour of duty for our national team.

Dwight Ramos, Kiefer and Thirdy Ravena and Ray Parks are expected to arrive on November 1 and 2 to play for Gilas Pilipinas in the fifth window of the FIBA World Cup Asian Qualifiers where the Philippines plays away games against Jordan and Saudi Arabia. 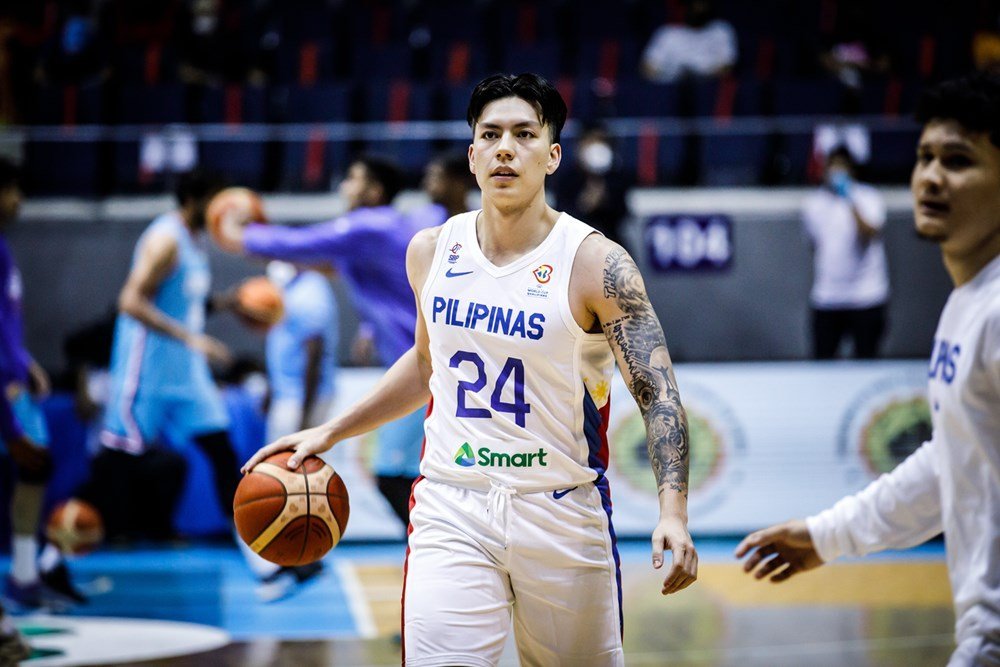 This coming week, Gilas will take advantage of having additional reinforcements in the pool following the arrival of Ramos, the Ravena brothers and Parks and pending the potential inclusion of Kai Sotto at the last minute, Gilas might be able to practice a few more days before leaving on November 7.

Sotto is still playing for the Adelaide 36ers in the National Basketball League Australia, but officials of the Samahang Basketbol ng Pilipinas are currently in talks with Sotto’s camp on the plans of bringing the 7-foot-3 cager in time for the fifth window.

Aside from the five overseas players, naturalized player Ange Kouame of Ateneo is also being eyed to join Gilas in the coming window. They were all included in the pool to join reigning PBA Most Valuable Player Scottie Thompson, Japeth Aguilar and Jamie Malonzo of Barangay Ginebra, Calvin Oftana, Roger Pogoy and Poy Erram of TNT, CJ Perez of San Miguel Beer, Arvin Tolentino and William Navarro of NorthPort, and Chris Newsome of Meralco, collegiate stars Carl Tamayo of University of the Philippines and Kevin Quiambao of La Salle and former Ateneo high school standout Francis Lopez.

The final 12 will be known on the eve of its scheduled game against Jordan. 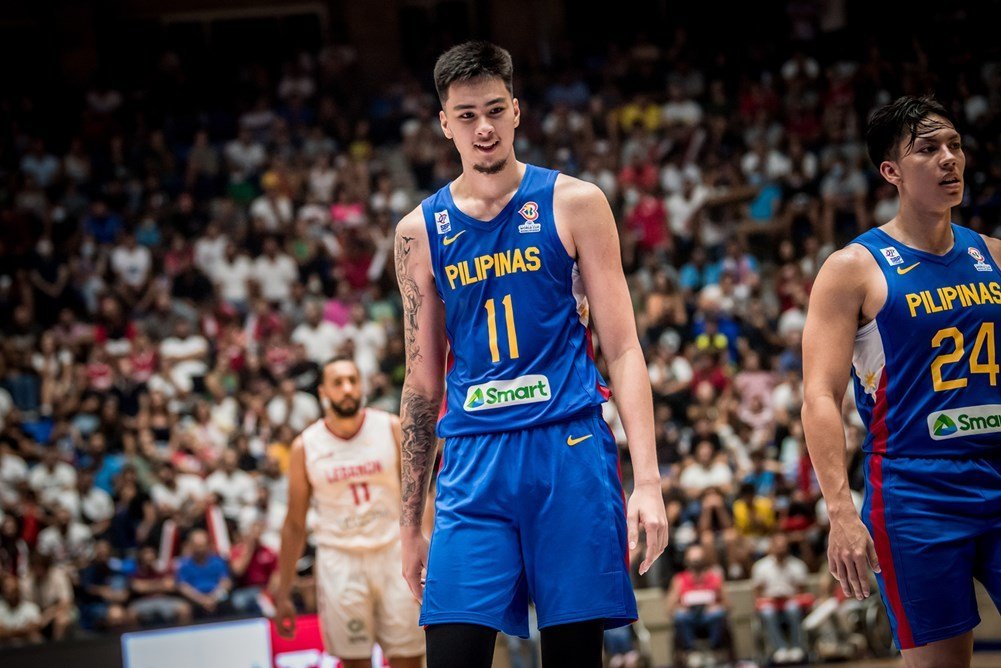 Gilas Pilipinas is looking to increase the number of workouts as soon as the four players from the B. League arrives.

Once the team gets settled in Jordan, it will still have a chance to train against its crack opponent which has a strong finish in the FIBA Asia Cup.

Jordan barely made it to the championship round of the FIBA Asia Cup, but lost to the Wael Arakji-led Lebanon team in the semifinals.

The Jordanians will be led by Amin Hawwas, a 6-foot-4 shooting guard, and their own version of Arakji. (SBP)