Through this offer, Smart subscribers can enjoy streaming exclusive content including the blockbuster shows from Korea’s top drama network tvN to all the sports action from the NBA, PBA, PVL, and UAAP real-time hardcourt action among other content – on the GigaPlay app without incurring data charges.

The GigaPlay app has been home to music and concerts enthusiasts with the exclusive live streaming of the iHeart Radio Music Festival and Jingle Ball, the 2021American Music Awards, the Mnet Asian Music Awards among others. 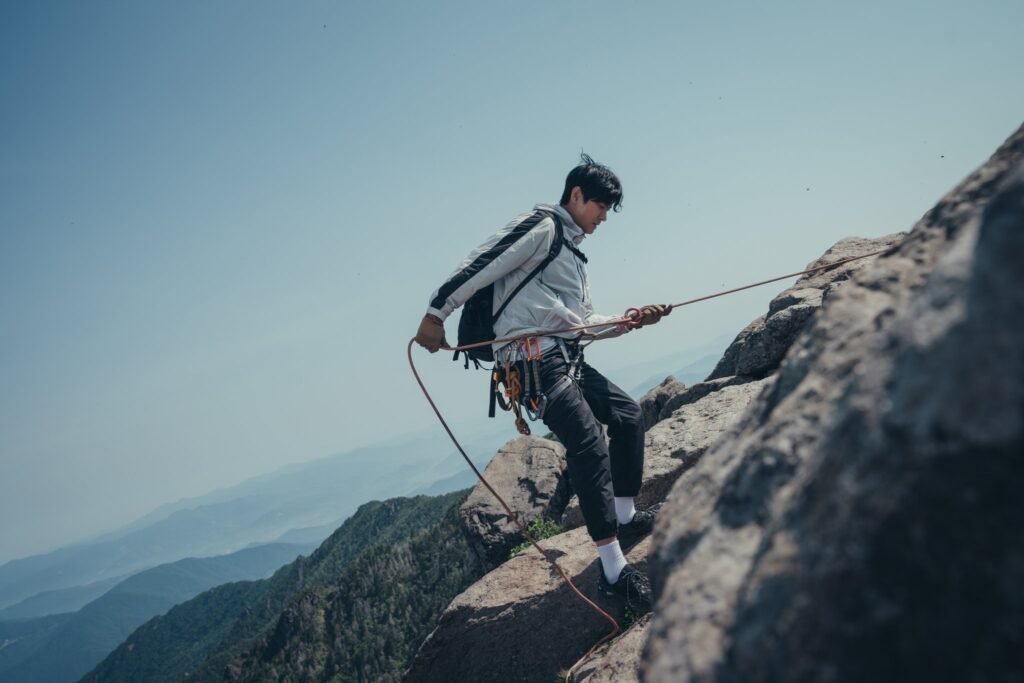 GigaPlay also streams tvN, a popular cable network in South Korea known for airing the all-time best K dramas loved by all. Some of the most popular titles that currently airs on the GigaPlay app via its tvN partnership include the 15th Anniversary Special Drama called Jirisan starring Jun Ji-hyun (My Love From The Star, Kingdom: Ashin of the North) and Ju Ji-hoon (Kingdom, Along With The Gods).

Other features include the top rating series Military Prosecutor Doberman with Ahn Bo-hyun (Itaewon Class, Descendants of the Sun) and City Girls on the Climb starring Lee Sun-bin (The Uncanny Counter).

While in the local scene, GigaPlay was first to premiere “Love Is Color Blind” top-billed by the Philippines’ hottest loveteam, Donny Pangilinan and Belle Mariano.

Aside from world-class entertainment, GigaPlay has also been the ultimate destination for sports enthusiasts.

The app has been popular among sports fans for streaming live NBA action via NBA TV Philippines.

It’s also the go-to live streaming app of subscribers to catch the PBA and the PBA 3×3, as well as the Japan B League, the National Basketball League (NBL) and the FIBA World Cup.

GigaPlay is also the official digital streaming partner of the ongoing UAAP and is currently streaming Season 84’s basketball eliminations, as well as the UAAP Volleyball and Cheerdance competition.

“Since we launched GigaPlay, we have provided our subscribers with convenient access to a suite of sports and entertainment content right at their fingertips. But to make it even simpler, easier, and more enjoyable, we are making streaming on the app for free until July 15 only. This way, they can save their data for their other online activities,” said Jane J. Basas, Smart SVP and Head of Consumer Wireless Business.

Smart subscribers can easily download the GigaPlay app on the App Store or Google Play Store. To watch for free, users can connect their phone to Smart or TNT mobile data or PLDT Home WiFi while accessing the app, without incurring data charges.