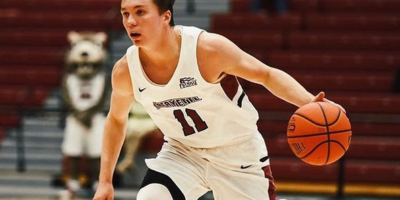 Justin Jaworski is his name. He’s a 6-3 guard out of Lafayette University (2017-21) who suited up for the Atlanta Hawks in the recently-concluded MGM Resorts NBA Summer League that was won by the Sacramento Kings (one of the assistants of head coach Bobby Jackson was Jimmy Alapag, who has since gotten another gig as an assistant coach with the Stockton Kings, Sacramento’s NBA affiliate in the G (Gatorade) League. 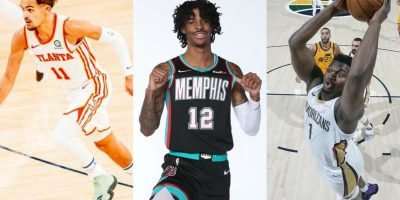 Young NBA stars Ja Morant, Zion Williamson, and Trae Young were among those added to the Team USA pool for the Tokyo Olympics, according to a report by the Associated Press. 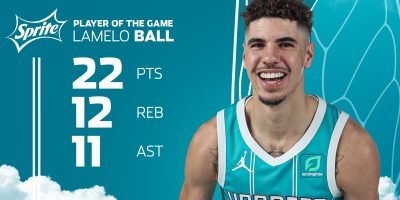 Charlotte Hornets rookie LaMelo Ball became the youngest player to achieve a triple-double in the team’s 113-105 win over the Atlanta Hawks on Saturday.