Since its emergence in the mainstream consciousness of the North American audience in 1993, mixed martial arts (MMA) has charted one of the most remarkable trajectories of growth that the world has ever witnessed in a sport.

Its influence has been very evident in the steadily increasing number of fans, primetime television spots, and packed arenas across the globe. Pinpointed by many as the fulcrum behind this phenomenon is the Ultimate Fighting Championship (UFC). 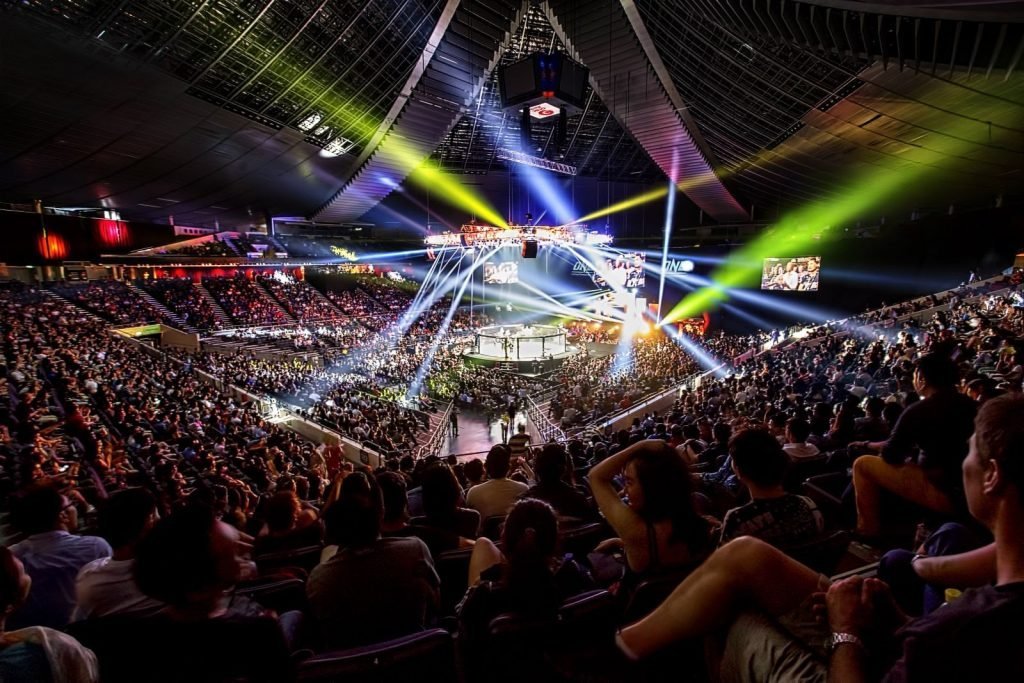 Spearheading the MMA craze all over North America with a no-holds-barred clash of combat disciplines during its formative years, the Las Vegas-based promotion played a pivotal role in transforming the sport into a television and online staple that is celebrated by millions of fans today.

Moreover, the UFC has served as a platform to some of the greatest to ever wear four-ounce gloves, including Anderson Silva, Georges St-Pierre, Jon Jones, Randy Couture, Chuck Liddell, Tito Ortiz and Matt Hughes.

The UFC has held over 500 shows and has visited four different continents since its inception. Although it is regarded as the world’s premier MMA organization, it has yet to set foot in Africa.

Speaking to the media following the UFC 265 pay-per-view event over the weekend, company president Dana White admitted that it has always been his dream to host a card in Africa.

“Provided everything goes right, I would love to do a fight in Africa. To be honest with you, my whole life, I’ve always dreamt of doing [a fight card] in Africa. I’ve always wanted to do it. So yes, that will be a big one, and another monumental moment in my life,” he said. 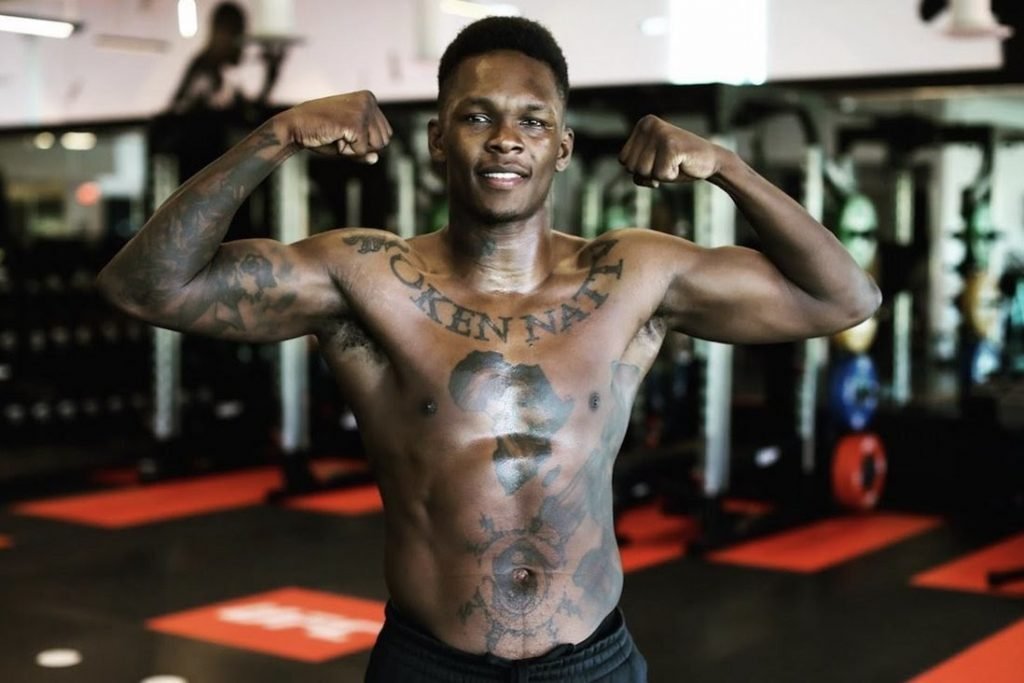 The region has been well represented in the UFC by the likes of newly-minted heavyweight kingpin Francis Ngannou, middleweight titleholder Israel Adesanya and welterweight champion Kamaru Usman.

“I stamped my chest with my bloodline,” Adesanya told Ozy about one of his most noticeable tattoos. “When you look at my chest, you see where I come from: the great continent of Africa and the great country of Nigeria.”

In addition, the UFC houses a bevy of African up-and-comers such as Abdul Razak Alhassan, Abu Azaitar, Dalcha Lungiambula and Don Madge.

Though White and the UFC boast a solid cast to turn heads in their desired venture into Africa, their plans of international expansion have slowed down a bit due to the plight brought by the COVID-19 pandemic.

“You know what I can guarantee you I can do? Florida and Texas. Florida and Texas, I can do for the next many years. I don’t know about anywhere else right now,” the head honcho stated in jest during the same presser.

The UFC’s rival companies in the United States haven’t gone that far. Bellator MMA has staged a couple of events in Europe and Asia, while the Professional Fighters League has held most of its shows in New York and New Jersey.

On the other hand, ONE Championship has yet to go beyond the borders of Asia since its founding in 2011. However, it has been teasing a live event on American soil for some time now.

On record, the only major MMA outfit to ever organize a show in Africa is the Bahrain-headquartered BRAVE Combat Federation after seeing a demand in the region.

BRAVE CF made its foray into the continent thrice, hosting a fight card in Morocco in August 2018 before staging a debut event in South Africa nearly four months later and then returning to the country in December 2019.

There is no mention if BRAVE CF will be going back to Africa this year as the focus is on extending its reach across Europe and in several parts of Asia. However, it remains a possibility.

BRAVE CF may have been the first one to test the African market, but many believe it is only a matter of time before every promotion will follow the trend.