Tier One Entertainment announced their partnership with the world’s leading media investment company, GroupM. As the first and only Philippine esports and gaming company GroupM is partnered with, this is a landmark moment that opens a wide array of avenues for Tier One and the Gaming Entertainment industry to grow and expand.

“It’s been a long term goal of Tier One Entertainment to partner with GroupM. We are glad to have reached a point wherein our backend team can experience working with the best and brightest in the advertising industry. We look forward to a productive and meaningful working relationship as we bring esports and gaming to the forefront of mainstream advertising.” -Joanne Llavore, CCO of Tier One Entertainment 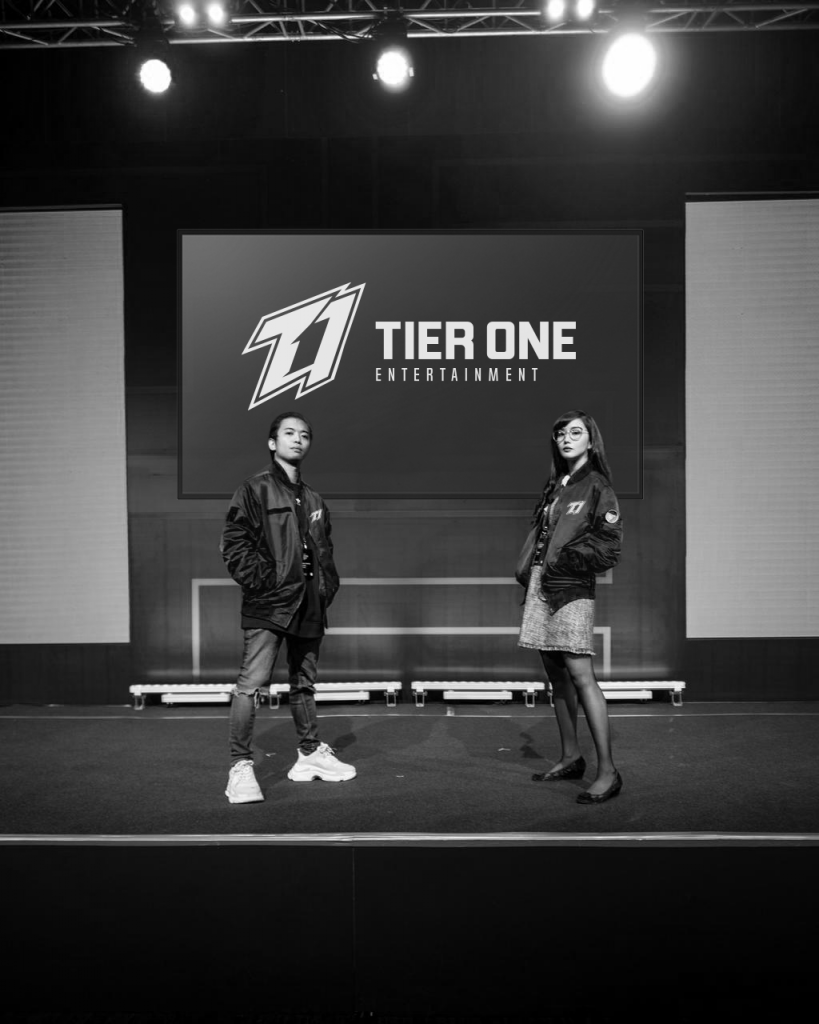 Upon its launch, Tier One Entertainment stated that ‘bridging the gap between gaming and mainstream’ is one of its core goals. To them, the GroupM partnership will enable Tier One to pursue that goal more actively than ever, leveraging the fact that GroupM owns three of the five top media agencies and has access to some of the biggest brands on the planet. Through this partnership, the touchpoint between brands and gaming talents becomes more streamlined which then allows more mainstream brands to understand and leverage the commercial power of esports and gaming.

Despite its rise as a phenomenon, esports and gaming largely remains an endemic sponsor-dominated industry, especially in Southeast Asia. Tier One hopes that with GroupM’s considerable network and resources, they can work to change this, bringing more eyes to the industry and their talents.

“While we have made great strides towards bringing gaming and esports to more mainstream audiences, the fact that a company like GroupM chose us as a partner is a real game changer. This shows that the advertising industry is finally confident and believes in the power of esports in Southeast Asia.” -Tryke Gutierrez, CEO of Tier One Entertainment

This partnership also comes at an opportune time, as Tier One looks to expand to more countries in 2021 and beyond. GroupM will be instrumental in mirroring the model of success that Tier One pioneered in the Philippines to other countries across the region. They will ideally allow Tier One to scale up at an unprecedented rate.

“Seeing the growing interest for e-sports in the Philippines, it is naturally becoming a new venue for our clients to reach out to new customers. With our partnership with Tier One, we are able to have access to premium content and a team of experts, which will be highly beneficial to our overall proposition. We are already starting to offer this new content to all our clients through INCA, our Content Performance solution.” -Laurent Goirand, Head of Digital at Group M

With GroupM behind them and a year of big plans in tier One’s calendar, it will be exciting to see where they can bring their signature brand of #TrulyTopTier culture next.