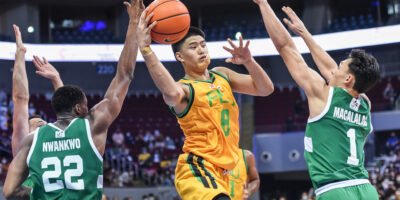 Far Eastern University continued its resurgence, adding undermanned De La Salle University to its list of victims, 57-53, in the UAAP Season 85 men’s basketball tournament at the SM Mall of Asia Arena on Wednesday, Nov. 2. The Tamaraws went on an 8-0 run to lead by six with 52.9 seconds left, 56-50. 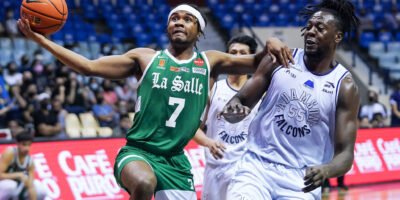 National University eked out an 80-76 squeaker over De La Salle University for its fourth straight win in the UAAP Season 85 men’s basketball tournament on Wednesday, Oct. 19, at the SM Mall of Asia Arena. 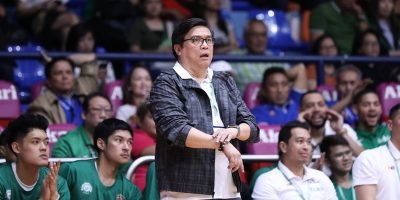 The DLSU Green Archers have added a backup import in the person of Bright Chinedum Nwankwo from Nigeria. He was described as someone who is molded like NBA player Jerami Grant of the Detroit Pistons.